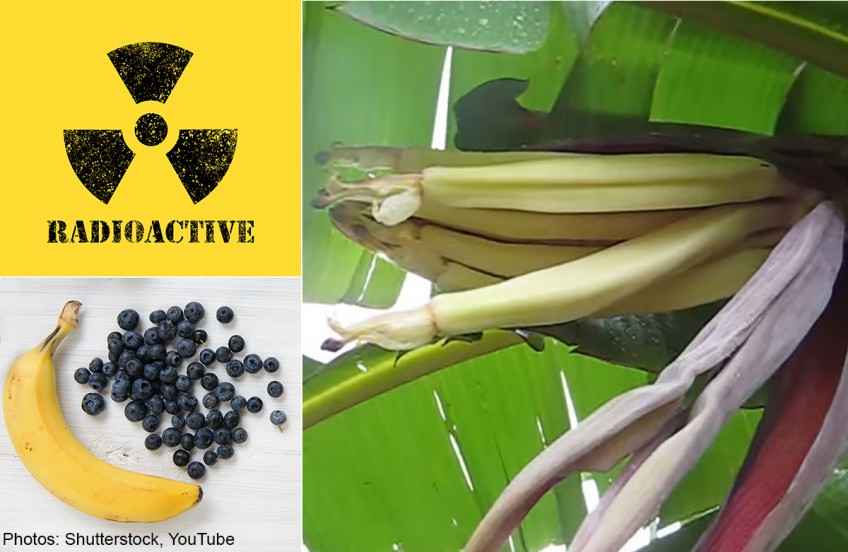 Have you ever stopped to wonder why the seeds of a banana are so minute? Maybe not, but here's why: the "seeds" are really just black specks that don't serve any purpose. They're remnants of real banana seeds, which are big and hard.

Yes, the bananas you've been eating all your life aren't bananas.

The curvy fruit you see in supermarkets today are a product of selective breeding over centuries.

They belong to a cultivar called Cavendish, which according to a CNBC report became a favourite in the 1950s because it was found to be resistant to a fungus that wiped out Gros Michel, the preferred variety at the time.

But a new strain of the same fungus, detected in the 1990s, is threatening to do the same to our beloved bananas. Just last month, Reuters reported that the Panama disease tropical race 4 infected two plantations in Queensland, Australia.

Some speculate the demise of the banana, while others believe it can survive with the development of a new variety.

And you thought you knew your banana well. Check out the gallery below for more startling facts hiding behind its bright yellow facade.