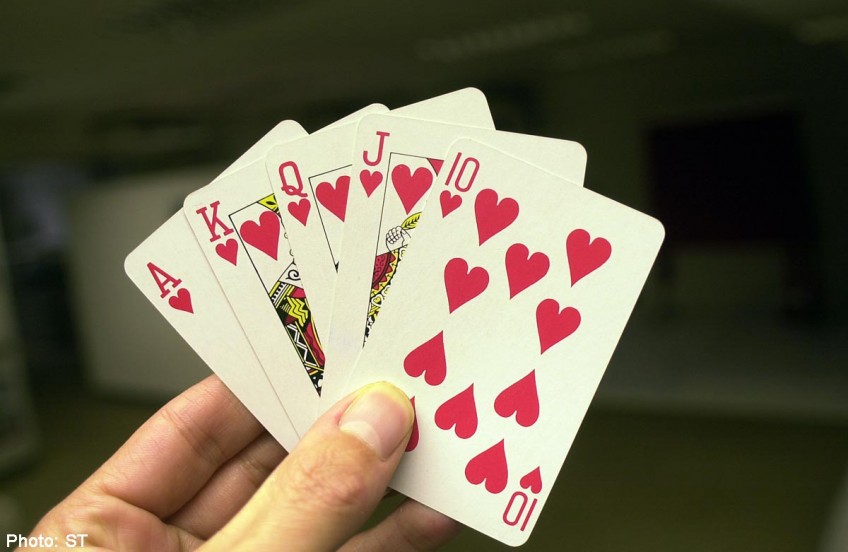 MERSING: Twelve gamblers were so engrossed that they failed to notice policemen showing up at a business outlet in Felda Tenggaroh 2, Sungai Ambat, here.

The team was led by Insp Nur Aniyah Ismail from the Mersing district police headquarters.

"They raided the premises on Jan 28 at around 5pm. The gamblers were too busy placing bets and did not even realise the presence of our men," Mersing OCPD Deputy Supt M. Kumar said.

Ten men, aged between 45 and 64 years, were arrested together with two illegal Indonesian immigrants, both males aged 35 and 50.

"We have been keeping tabs on the premises for about a week following a tip-off on the illegal gambling activities there," he said.

The suspects were brought back to the Mersing district police headquarters to facilitate further investigation.