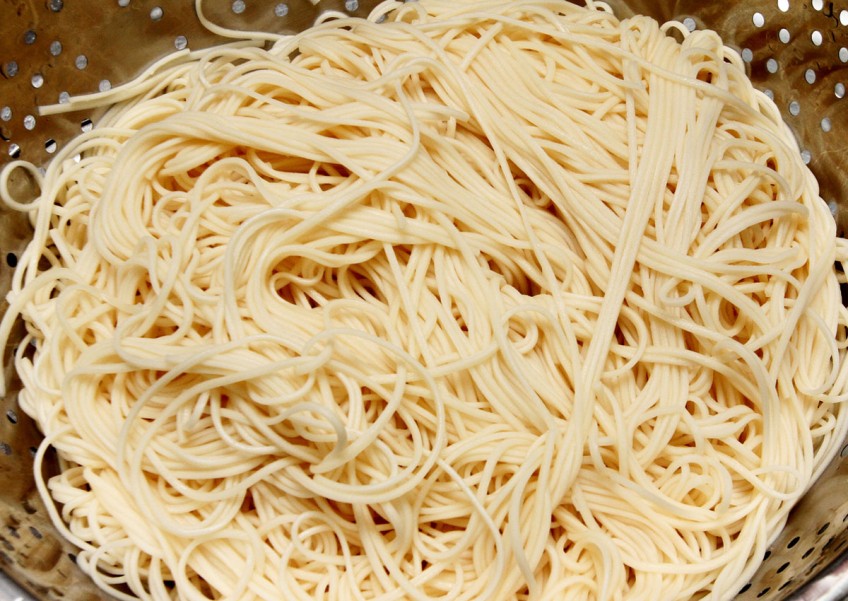 TAIPEI, Taiwan - The Health Bureau of Taichung City Government implemented food safety checks recently and found 13 out of 322 products to be violating regulations. Ahead of Chinese New Year, the city's health authorities have stepped up inspections on traditional holiday food products.

The Health Bureau announced that it found 13 products - including duck blood, noodles and snow fungus - that violated food safety regulations.

All products were either taken off the shelf right away or destroyed, according to the local health bureau.

In order to strengthen food safety, the Taichung City Government has drafted Food Safety Self-Government Regulations, which state that companies have to immediately stop manufacturing and selling food products that they suspect are problematic.

Companies are required to initiate a recall of the product within 24 hours and to notify the local health bureau, according to the draft.

Those who report a food safety violation are eligible to receive up to 70 per cent of relevant fines on food manufacturers.