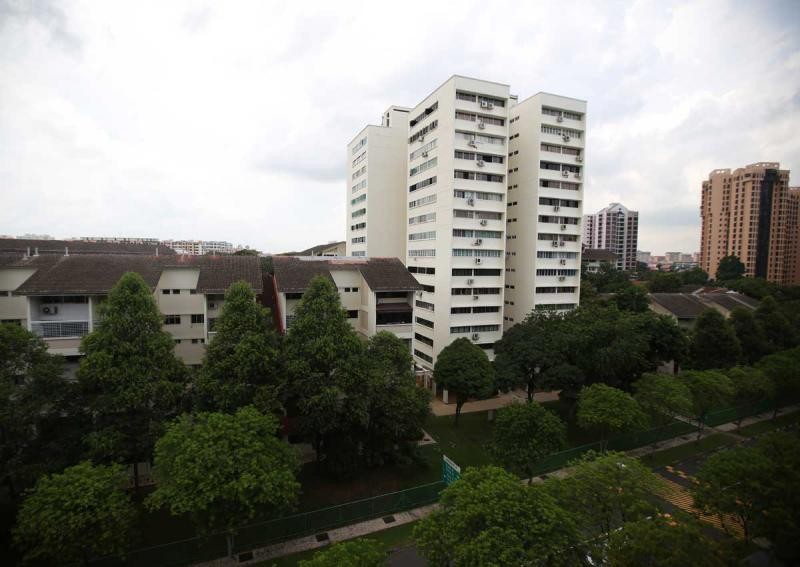 Within two weeks last month, two foreign players committed a total of some $1.3 billion in real estate investment, putting a focus on their growing presence here.

Qingjian Realty accounted for the lion's share with its $301.16 million for a Bukit Batok plot and $638 million for the Shunfu Ville en bloc site. The Chinese developer is expected to pay another $123 million in differential premium for intensifying land use and $94 million to top up the en bloc site's lease. Around the same time came news that a unit of Hong Kong-listed conglomerate Shun Tak Holdings has bought a Cuscaden Road bungalow for $145 million.

Its executive director Nicholas Mak said: "In terms of land acquisition, whether private or government land, the foreign developers tend to be more active here when the market is hot. For example, the percentage of Government Land Sales residential sites bought by foreign developers increased from zero in 2009 to 38 per cent in 2011 when the market was very bullish."

Analysts say the presence of foreign players here gives healthy competition to local developers and, in some cases, help to raise standards.

"There has been more inquiries from foreign parties, largely looking at commercial properties. Singapore has never really been out of foreign investors' radar," added CBRE research head for Singapore and South-east Asia Desmond Sim.

This article was first published on June 3, 2016.
Get a copy of The Straits Times or go to straitstimes.com for more stories.