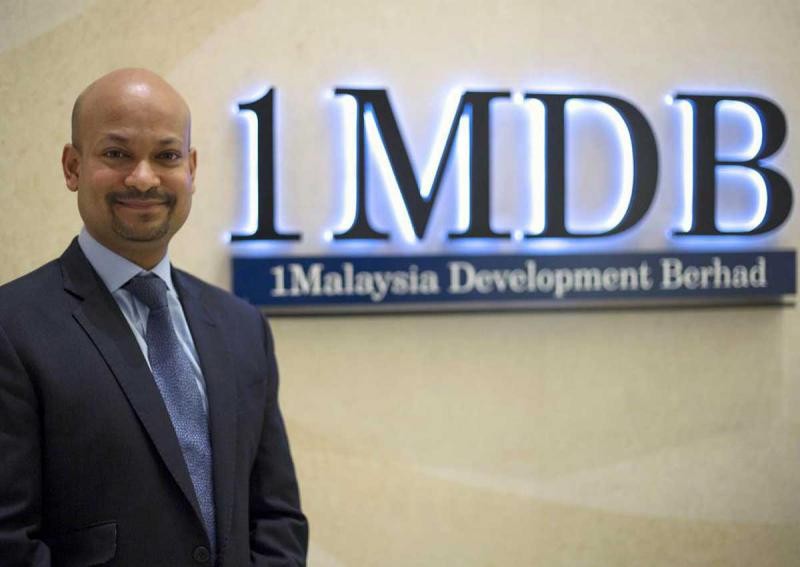 KUALA LUMPUR - The head of troubled Malaysian state fund 1Malaysia Development Berhad (1MDB) said his firm and an Abu Dhabi sovereign fund could face cross defaults on other debts if they fail to make an interest payment by Monday, The Edge Weekly reported.

The grace period for a US$50 million (S$67.72 million) coupon payment due on a 1MDB bond expires on Monday, and 1MDB says Abu Dhabi's International Petroleum Investment Company (IPIC) has assumed responsibility for making the payment.

Although the interest on the US$1.75 billion bond is widely expected to be paid, the stand-off between the two state firms, who are locked in a wider dispute, has worried the markets and left bondholders waiting on the payment.

1MDB president Arul Kanda Kandasamy said in an interview run by The Edge Weekly on Saturday that cross defaults could occur if both firms refuse to budge, though he placed a higher risk on IPIC due to their larger debt pile of US$16 billion raised largely through bonds. "They lose a lot, they will trigger cross defaults, so my sense is if we don't pay they will pay," Arul Kanda said in the interview.

Cross-default is a provision in a bond or loan agreement that puts borrowers in default if they default on another obligation.

He said the risk for 1MDB, however, is manageable.

Arul Kanda said in the interview that "everyone is worried"about the $3 billion bond issued in 2013 by 1MDB Global Investments Ltd, a fully owned unit of the Malaysian fund, but added that he does not see this bond leading to a cross default.

IPIC also said in a filing on the London stock exchange last Monday that 1MDB had defaulted on its obligations on over US$1.1 billion in debt and interest.

Arul Kanda insisted in the interview that 1MDB does not have to make the payment as they have lived up to their end of the agreement and may well have been victims of fraud.

The United Arab Emirates' central bank froze the assets of two former employees of IPIC earlier this month, although it is not clear why.