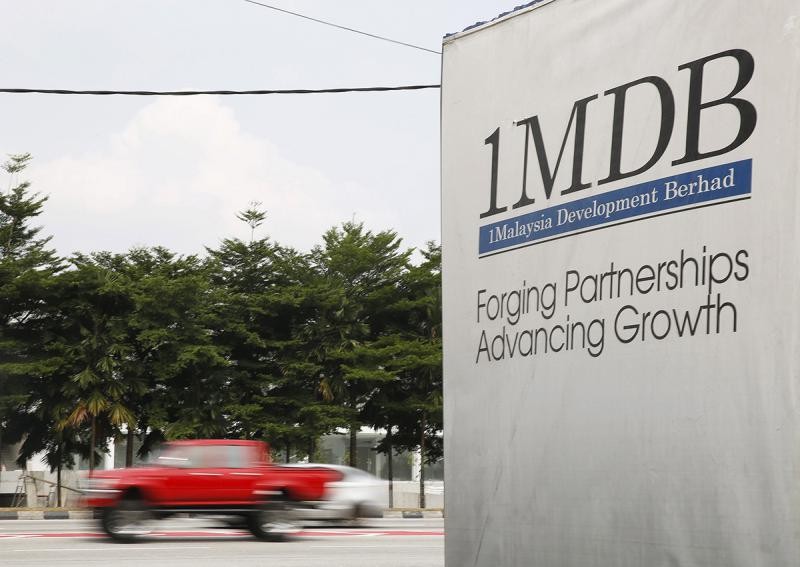 In a statement on Monday, 1MDB said it had repaid a US$150 million (S$203 million) term financing facility from Exim Bank in advance of the repayment date.

"With this payment, 1MDB has now fully repaid all its bank debt and short-term debt," it said.

They said the Exim bank repayment was made by 1MDB subsidiary Timeline Zone Sdn Bhd.

"The facility was entered into in March 2015 and proceeds were utilised, amongst others, to finance general corporate purposes including, but not limited to, working capital requirements and energy business related expenses," it added.

1MDB added that over the past four weeks, it had announced debt principal repayments of approximately RM7.25 billion.

"This repayment today marks the final milestone, with all of 1MDB bank debt and short-term debt now fully repaid.

"1MDB retains a cash surplus of approximately RM2.3bil for infrastructure and other debt service requirements," it said.