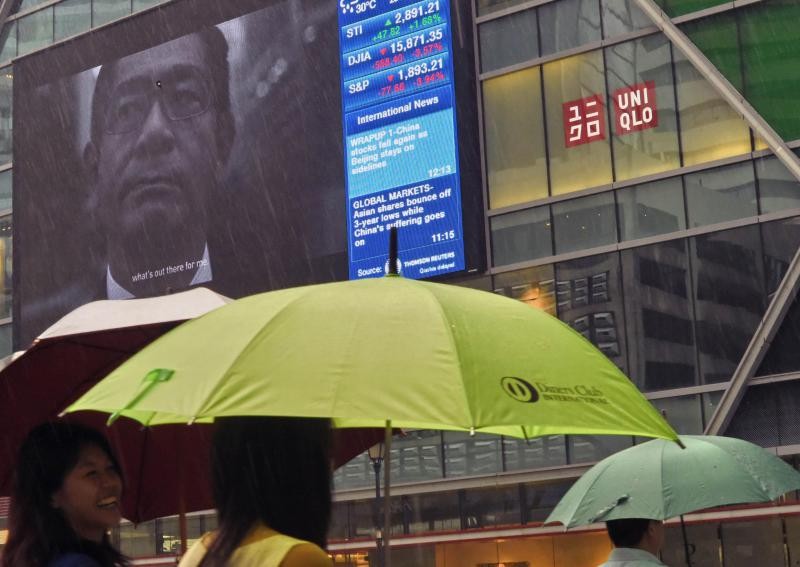 The number of investors buying risk-free Singapore Savings Bonds (SSBs) over the past six months has shot up - and a significant number are first-time buyers of securities.

About 32,000 people had invested $810 million in SSBs as at March 1. That was almost double the $413.16 million from about 19,500 applicants at its launch in September. Since then, there have been six SSB issues - one every month.

The lion's share of investment comes from those who are aged 49 and above, accounting for almost half or 46 per cent of all investors.

Nearly two out of 10 were new Central Depository (CDP) account holders, suggesting SSBs were their first foray into securities.

The total investment amount received so far is way below the maximum $4 billion available this year.

Only about 2,000 retail investors hold a total of $300 million of conventional Singapore Government Securities (SGSs), which means about 16 times as many have put their money into SSBs.

SSBs are targeted at retail investors who want higher interest than bank deposits, but are leery of putting their savings at risk.

By setting the minimum application amount at $500, the SSBs are available to even those with small sums to invest. MAS noted that half or 49 per cent of all applications are for sums below $10,000.

A significant 13 per cent were young investors aged 18 to 30.

MAS said these are encouraging developments as SSBs are intended to be a safe, flexible and long-term instrument that are suitable for new investors.