77 Robinson Road back on market - again 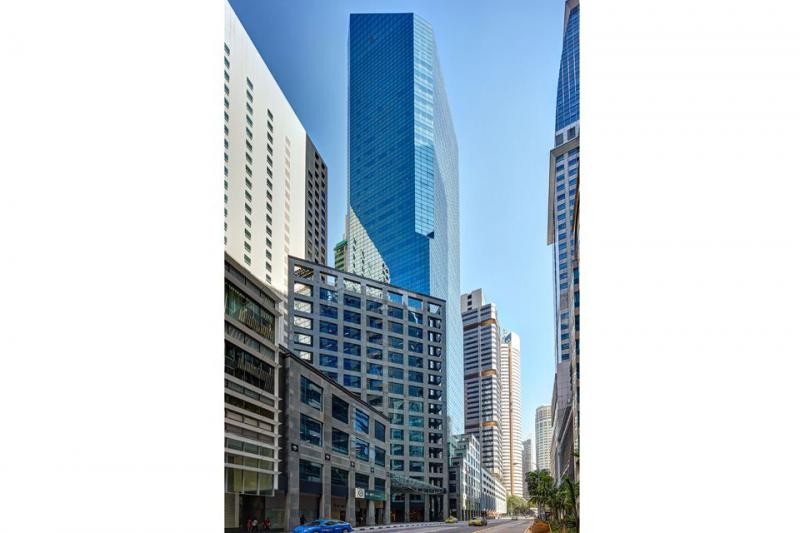 They say that the third time's the charm. For 77 Robinson Road, formerly known as the Singapore Airlines (SIA) Building, that adage could yet ring true.

Situated on a site with a balance lease term of 77 years, the building has an occupancy rate of close to 90 per cent. The main tenants include Adidas, Dentsu, DVB Bank and Sojitz.

At its guide price, the property will offer potential buyers a net yield of about 3.5 per cent in one year, CBRE said. It is marketing the building on behalf of Savills Investment Management, which acquired the building's former owner SEB Asset Management in September last year.

This is the third time in five years that the building has been put on the market. When SEB first offered the property for sale in 2011 - it had acquired the building for S$526 million, or S$1,783 psf in 2007 - market watchers pegged the guide pricing at S$2,300 to S$2,500 psf then, which translated to approximately S$678.5 million to S$737.5 million. Colliers clinched the job of marketing the property back then.

In September 2015, the property was put on the market again, but by property consulting group DTZ. Market expectations lowered to about S$2,200 psf, or S$649 million.

This time round, CBRE expects the target market of buyers to be "quite wide and diverse", which include insurance companies buying for their own use and investment, private equity funds looking to upgrade and reposition the property, and even Hong Kong-based private investors looking to invest in the Singapore office market. It added that there is scope for potential buyers to "unlock value" from the property by embarking on asset enhancement work.

Citing the recent deals for Asia Square Tower 1 in Marina Bay and the Straits Trading Building in Battery Road, both of which occurred within the span of a week, CBRE executive director of investment properties Jeremy Lake said: "It is very timely to bring 77 Robinson Road to the market now because sentiment towards the office market has improved.

"Inevitably, some investors will be bringing forward their acquisition time frame for the Singapore office market."

This article was first published on June 23, 2016.
Get The Business Times for more stories.