7-Eleven stores in Taiwan to set up Starbucks counters 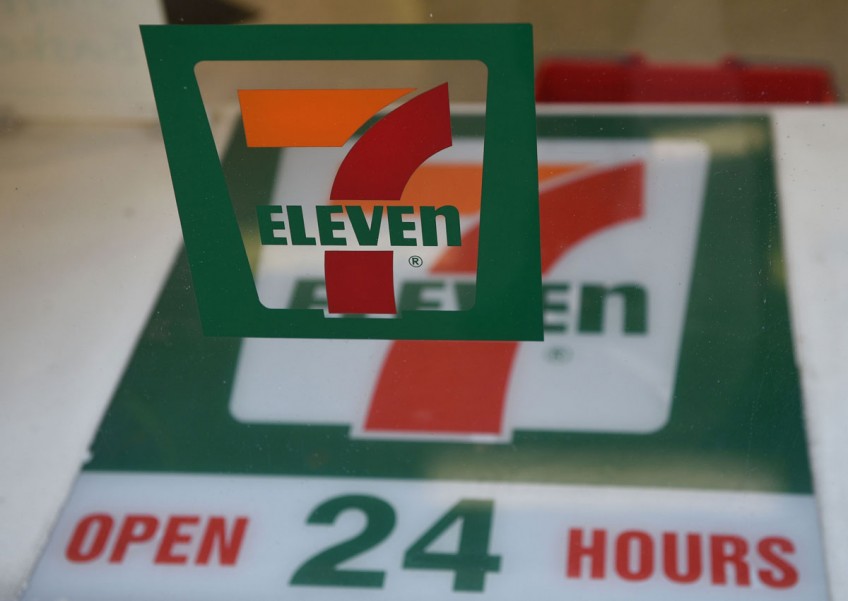 The integration between 7-Eleven and Starbucks is the first of its kind in Asia. The new initiative will be launched in 30 of 7-Eleven's stores located in 12 cities and counties around the island as well as Penghu, where Starbucks has yet to set up a shop.

Depending on the demand, Starbucks counters may be set up in more 7-Eleven stores next year, the operator said.

The two chain stores have had many discussions regarding business locations, product types and store layout, 7-Eleven said, adding that it considers workers aged 25 to 40 as the new venture's target customers.

The "store within a store" will first be established at locations along main roads, commercial districts, scenery destinations and recreational areas.

7-Eleven strives to serve different groups of consumers as it rides on the the service industry's latest trend, the operator said. Incorporating other brands such as Mister Donut, MUJI and DUSKIN has brought higher visitor traffic and augmented product selection for the convenience store, the 7-Eleven operator said.

7-Eleven has had good experience working with Starbucks. During the Chinese New Year in 2013, the egg roll gift box introduced under the partnership sold out quickly.

It works in Starbucks' favour too. Sales of its Frappuccino and Dark Mocha Frappuccino bottled drinks, stacked on the shelves of 7-Elevens, have been rising steadily. Not only do the drinks expand 7-Eleven's coffee product lines, but also helps to extend Starbucks' presence to the stores all over Taiwan.

Starbucks has been introducing seasonal products throughout the year. With Halloween approaching, it just rolled out a Halloween-themed Frappula Frappuccino on Monday. The drink will be available until Oct. 31.

Starbucks and 7-Eleven franchises in Taiwan are operated by Uni-President Enterprises Corp.