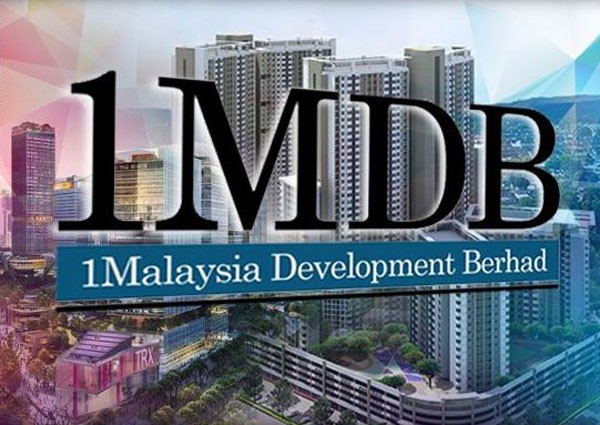 IPIC said in a statement that the payment of US$50.3 million (S$67.5 million) interest on the bond for 1MDB Energy (Langat) was done to fulfil its obligation as guarantor under the bond's terms.

The Abu Dhabi sovereign wealth fund said that it would now demand indemnity for paying the interest, Reuters reported yesterday. The coupon on the US$1.75 billion bond was due on April 18.

1MDB is involved in a deadlock with IPIC over the interest payment after disputing its obligations to the Abu Dhabi fund under a debt restructuring deal reached last June.

Relations between 1MDB and IPIC soured following allegations by the Malaysian fund that it had paid US$3.5 billion to settle its side of the restructuring agreement, by dealing with two former top officials of IPIC and its subsidiary company called Aabar Investments PJSC.

1MDB said it paid the US$3.5 billion into a company in the offshore tax haven of British Virgin Islands (BVI) called Aabar Investments PJSC Limited.

But IPIC said that neither it nor Aabar Investments owns the BVI company, and that they did not receive any of the monies.

The US$3.5 billion is now believed to have been misappropriated, and the "Limited" company has since closed.

The tensions between the Malaysian and Abu Dhabi funds came to a head recently when the coupon payment for the 1MDB Energy (Langat) bond became due, with IPIC saying on Monday that it would make the interest payment - as a guarantor - only when 1MDB had declared it was in default.

1MDB confirmed on Monday that it had defaulted on the US$1.75 billion bond, resulting in cross-defaults for RM7.4 billion (S$2.6 billion) in other bonds.

The tangle over who is at fault has worried financial markets over how it might hit other bonds issued by Malaysia or Abu Dhabi in cross-defaults.