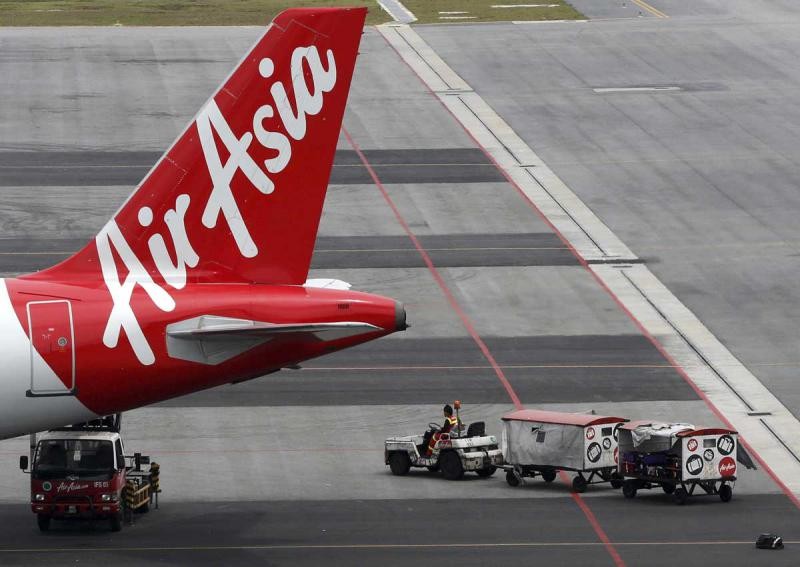 Malaysia-based AirAsia, the region's biggest budget carrier by fleet size, said on Friday it plans to raise 1.0 billion ringgit (S$350 million) by selling shares to help cut its debt and finance the purchase of new aircraft.

In accordance with the deal, the airliner will issue 559 million new shares to AirAsia founders - group CEO Tony Fernandes and chairman Kamaruddin Meranun.

"The gross proceeds raised from the proposed shares issuance will be utilised for the prepayment and repayment of the AAB group's indebtedness, financing of aircraft, engines and parts... ," the company said in a regulatory filing to the Malaysian stock exchange.

AirAsia said the fund raising plan was expected to be completed by the third quarter of 2016.

The budget airliner in February announced a fourth-quarter net profit of 554 million ringgit due to the performance of its Malaysian unit and lower fuel costs.

At the end of 2015, AirAsia's total fleet size stood at 170 A320 aircraft, with the airline flying to around 100 destinations across more than 15 countries.