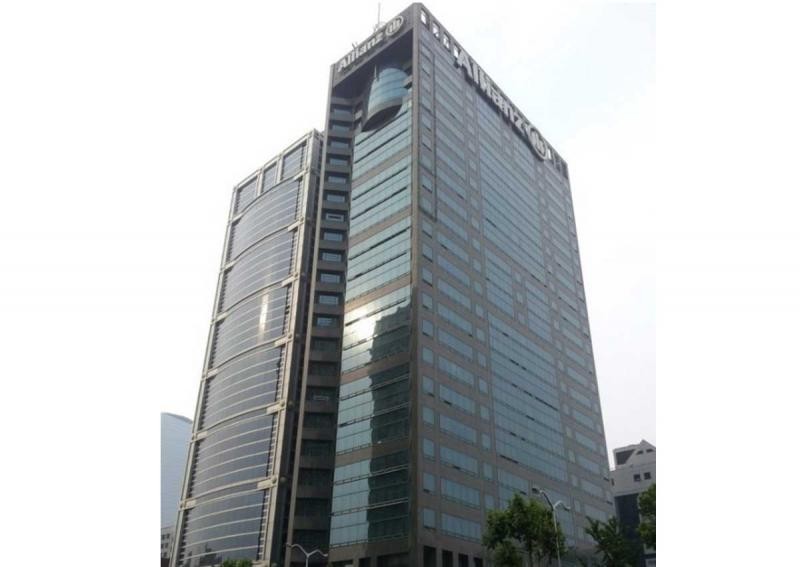 The news -- or more precisely the price at which Allianz is selling the units whose assets exceed 16 trillion won ($14.5 billion) -- sent shock waves across the local insurance sector.

Allianz Korea, first established in Korea in 1954 and acquired by the German group in 1999, ranks 11th in Korea's life insurance sector with 1.1 million customers and 16.7 trillion won in assets. With about 1,100 on its payroll, the firm posted a loss of 87 billion won in 2015.

Allianz Life Korea CEO Joos Louwerier explained the price was reflective of additional capital burden that the group would face under a new rule in Europe, if it chooses to retain Korean operations.

"Since Allianz is based in Europe, it is subject to Solvency II, which would increase capital requirements on life insurers operating in a prolonged low interest rate environment like in Korea," he wrote in his email to staff last week.

Lee Myung-jae, who led Allianz Korea as CEO until early this year, said in an interview with local media that high interest plans that the company, before the takeover by Allianz, previously sold have become a major burden on its bottom line, as interest rates have fallen to record lows.

The group appears to have decided to cut losses through the sale -- although at a bargain price -- as the rock-bottom rates are likely to continue in Korea and as Europe adopts tightened insurance rules, called Solvency II, he explained.

"Korean insurers have similar problems with long-term, high interest plans under this low interest rate environment. But for them, a tightened capital requirement is not an immediate issue, whereas it was for Allianz," he added.

Like Solvency II in Europe, Korean insurers will also face regulatory headwinds, called IFRS4, which would force them to increase capital reserves. That, however, won't happen until 2020.

"The Anbang-Allianz deal may set the tone for the looming sale of other local insurers, such as KDB Life Insurance," said Jeon Yong-shik, a researcher at Korea Insurance Research Institute.