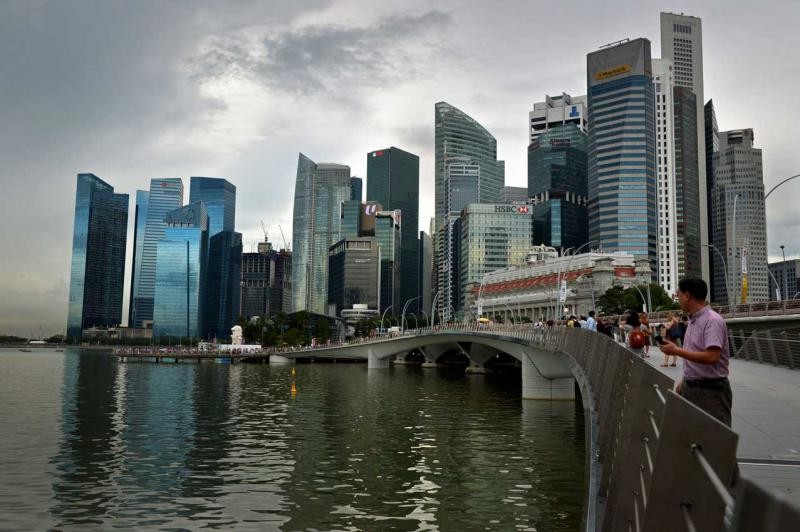 Some US$1.5 billion (S$2 billion) per year has been spent in Asia for anti-money laundering (AML) compliance at banks, a recent study from LexisNexis Risk Solutions showed. And the cost is only expected to head higher amid rising scrutiny of financial institutions and their commitment to preventing illicit financial flows.

The Monetary Authority of Singapore (MAS) said in June that it would set up dedicated units to monitor money-laundering risks and boost enforcement action.

Chrisol Correia, director of international AML compliance at LexisNexis Risk Solutions, told The Business Times: "In the aftermath of the closure of BSI Bank, the Singapore government announced another decisive anti-money laundering measure in the streamlining of its regulatory enforcement framework to combat financial crime.

"This action is indicative of the threat posed to the Singaporean financial system by money laundering. The new priority that MAS is placing on AML will help to ensure that the investments of Singaporean institutions in technology, data and people will be deployed effectively to protect the economy on a continuous basis."

The overall Asian average includes figures from China, which has annual compliance costs averaging a hefty US$12.4 million because of the size of its banks. After all, the top four banks in the world by asset size are in the country, according to rankings as at April 26, 2016 by Accuity.

In Singapore, the average annual cost of firms' AML compliance operations stood at US$2.8 million, which translates to under one per cent of assets. Firms with less than US$1 billion in assets averaged some US$850,000 in AML operational costs, while top-tier firms with more than US$100 billion in assets spent an average of US$15.8 million annually.

About 80 per cent of survey respondents expected overall AML compliance costs to increase in 2016, with one-third projecting costs to rise by at least 20 per cent.

A third of AML compliance costs come from watchlist activities such as know-your-customer processes and sanctions operations. Transaction monitoring analysis comprises only 9 per cent of costs.

On a global comparison, Asian banks are lagging behind in terms of using technology to automate behaviour analysis, as well as entity screening. Technology costs in Asia on average make up just under 20 per cent of AML budgets.

"This suggests that technology use at AML operations in Asia is still somewhat immature, and that personnel costs are by far the largest portion of AML compliance spending in the region," according to the report.

About half of firms polled take three to eight hours to clear an AML alert; fewer than 10 per cent of them clear an alert in less than one hour.

As AML monitoring lengthens the time taken to take on new customers, half of the respondents said AML compliance has a "moderate negative impact" on customer acquisition.

This article was first published on June 17, 2016.
Get The Business Times for more stories.