Apple says one billion iPhones have been sold 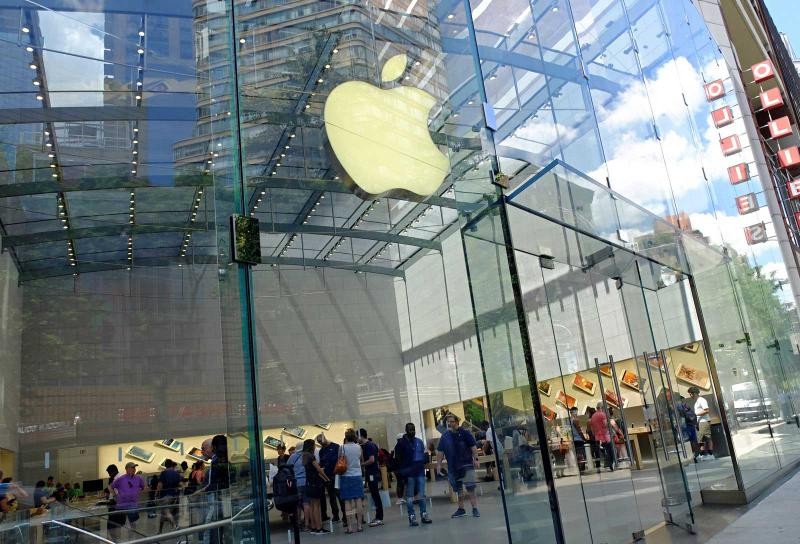 SAN FRANCISCO - Apple announced Wednesday the sale of its billionth iPhone, a milestone for the company as it seeks to keep momentum in a competitive smartphone market.

Chief executive Tim Cook made the announcement at a staff meeting at the company's California headquarters.

"IPhone has become one of the most important, world-changing and successful products in history," he said in a statement.

"It's become more than a constant companion. IPhone is truly an essential part of our daily life and enables much of what we do throughout the day. Last week we passed another major milestone when we sold the billionth iPhone. We never set out to make the most, but we've always set out to make the best products that make a difference." The news comes a day after Apple reported a drop in iPhone sales over the past quarter, a second straight drop after uninterrupted growth since its introduction in 2007.

Apple sold 40.4 million iPhones in the quarter ending June 25, down 15 per cent from a year earlier, highlighting concerns over growth for the iconic smartphone.

The quarterly results underscored the challenges for Apple, which has built a huge business around the iPhone but is unlikely to see continued growth, due to a saturated smartphone market and increased competition.

Apple has been seeking to diversify its product line and move into services for a more stable revenue base, while keeping users in its ecosystem with offerings such as music, connected cars and its Apple Watch.