Are the golden days of Asia-Pac banks behind them? 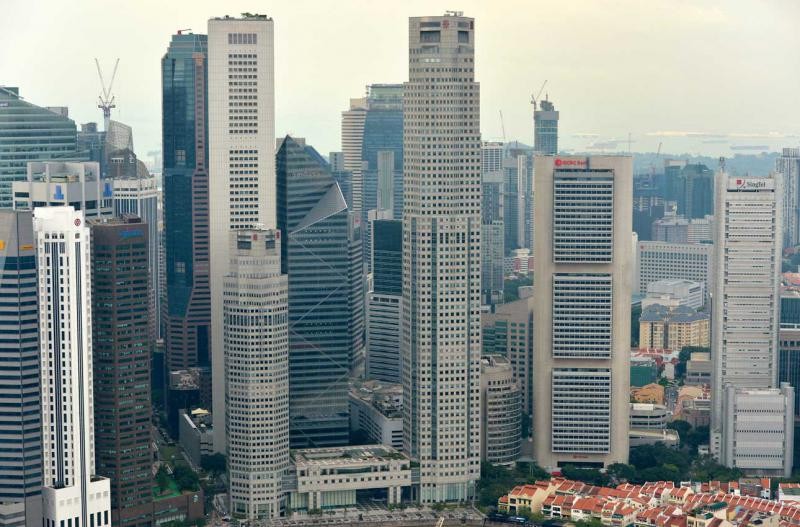 After years of blistering expansion that outperformed much of the developed world, Asia-Pacific banks are converging to the norm of modest growth and steady returns on equity, said McKinsey & Co.

Much of the consternation comes from the threat of slowing growth out of China - the economic powerhouse that had propelled the Asian lenders to make about half of US$1 trillion in 2015. As a sign of China's influence, about half of the region's banking revenue in 2015 was attributed to China, said McKinsey in its dour report.

The fears are also wrapped up with those over fintech disruptions, as well as weakening balance sheets; McKinsey's analysis showed banks in Asia need to raise US$400 billion to US$600 billion in additional capital by 2020 to cover losses from non-performing loans while maintaining capital adequacy ratios.

"These three threats could come together in a powerful storm with the potential to cripple ROEs (returns on equity) by 2018," said McKinsey, which studied 328 banks in the region. "A look at banks' economic profit shows an industry that is already weaker than many suspect."

"Reduced margins can be attributed in part to increased competition from companies both within and outside the traditional banking sector, a trend that has been encouraged by regulatory changes," said the report, as it urged banks to embrace going digital, and to stay focused on clear pockets of growth.

A separate Citi report also showed that banks face reduced fee income as competition in the payments space from fintech hots up.

Notably, the world's largest bank ICBC said in February that all peer-to-peer payments through online banking will be free. This is likewise the case in Singapore.

These fees are small, but the bigger financial loss could be cheap customer deposit balances, as customers are no longer tied to the bank, but to a third-party payments app that is then backed by a bank's network, Citi said.

Despite the fretting, McKinsey noted in the same breath that banks out of the Asia-Pacific region have consistently posted far higher ROEs than other regions. As it is, in 2014, ROE in Asia-Pacific was almost twice than of the rest of the world. Analysts have also earlier noted that Western banks have had much higher ROEs in the past due to leverage, much of which has been sapped from the system in the post-crisis period.

"Throughout the region, squeezed margins put pressure on bank profitability, although other factors, such as the cost of risk and taxes were also culpable," said McKinsey.

To be clear, ROE of Singapore banks has climbed from 9 per cent to 12 per cent over the decade, largely because of efficiency improvements.

Separately, S&P Global Ratings recently affirmed its "AA-" long-term credit ratings on the three Singapore banks, on expectations that the lenders' asset quality will be manageable, and that any deterioration from their exposure to China, among other things, will be gradual.

McKinsey noted that most of the loan growth in Singapore has been driven by short-term loans, with mortgages coming under tougher regulations during the period. Provisions are expected to rise from the current level of about 30 basis points of loans, it said.

While banks in Singapore and Hong Kong have not reduced their branch networks as drastically as that in the West, they are already rethinking their distribution channels, Tian Yafei, a Citi analyst, told BT in a recent interview. She cited the Citi report that showed Nordic and Dutch banks have cut total branch levels by about half from recent peak levels.

Banks from developed markets are also expected to shave down branch numbers by another 30 to 50 per cent from 2013 levels.

"For incumbent banks, technology is deflationary. What you can do is to cut branches. The cost reduction can offset regulatory inflation, and technology investment," said Ms Tian.

"Keeping costs flat is the only way to have positive EPS (earnings per share) growth."

This article was first published on June 23, 2016.
Get The Business Times for more stories.