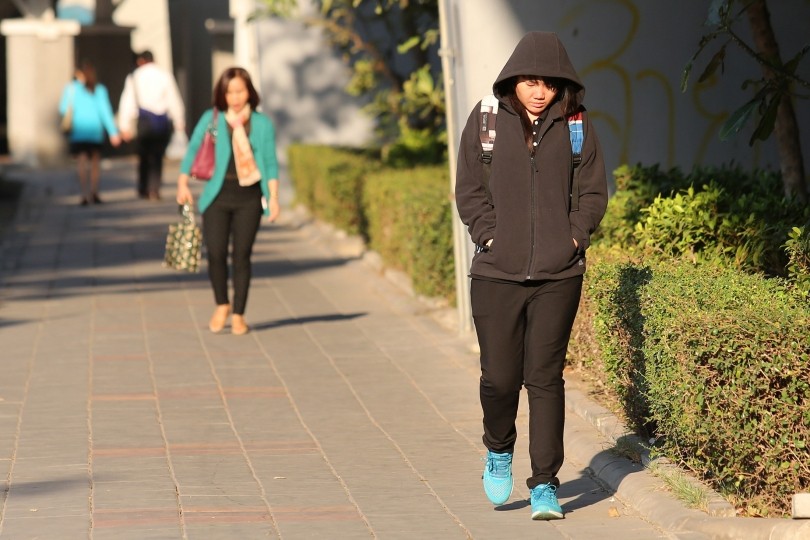 As chilly weather in the northeastern province of Chaiyaphum claimed two more lives, provincial Governor Chusak Treesarn yesterday dispatched supplies of blankets plus relief bags to 30,000 families in eight districts where the mercury has plummeted.

Volunteers were yesterday aiding efforts to disinfect the area, while a medical team from Fort Phichai Dap Hak Hospital has been sent to the school and nearby community to educate locals about how to protect themselves from the disease and other effects of the cold weather.

The janitor was admitted to the hospital's intensive care unit after suffering blood sepsis but was in stable condition last night.

Symptoms of scrub typhus include high fever, a rash and small black bite marks (mostly found on armpits, thighs and the waist). The disease can result in complications such as pneumonitis, encephalitis and myocarditis.