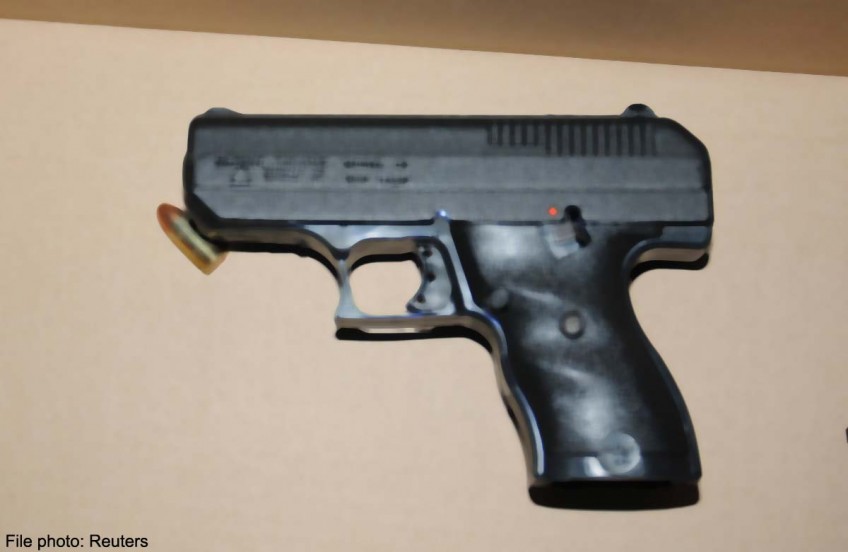 Three people including a policeman were arrested yesterday in relation to the killing of a revered monk earlier this month in Udon Thani. Two senior police officers have been transferred from Udon Thani for making little progress in solving the murder of the monk.

The probe is now being conducted jointly by Crime Suppression Division investigators.

Somyot said later he admitted that policemen "had something to do" with the murder of Phra Bundit Subandito, the abbot of Wat Tor See Siad, and this had resulted in little progress.

A team of CSD commanders and officers yesterday travelled to the northeastern province to join a team of local police led by assistant RTP commander Lt General Panya Mamen.