42% of HK residents looking to emigrate amid China tension 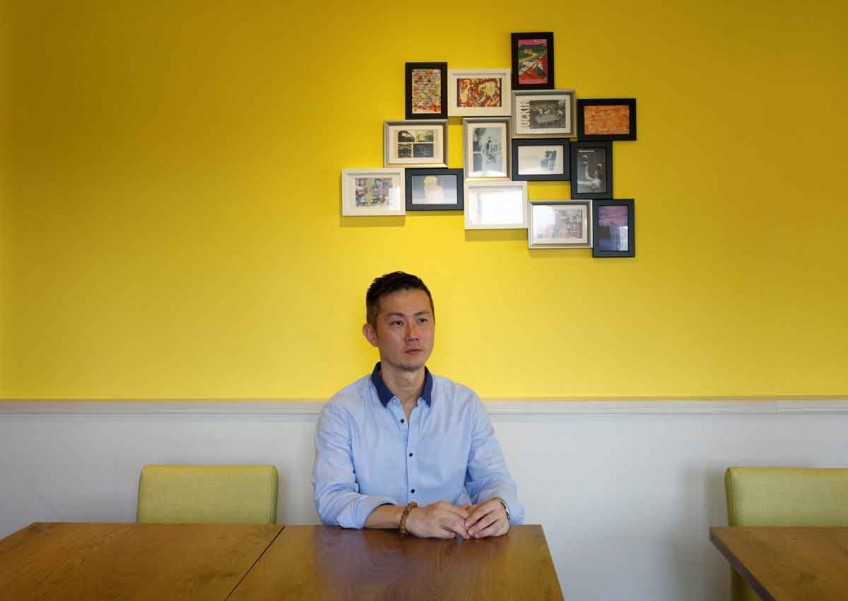 Chris Lee, a migrant from Hong Kong, poses at his restaurant in Taipei, Taiwan July 15, 2016.
Reuters

HONG KONG - When activists began setting fire to trash bins and hurling bricks at police during a February riot in Hong Kong, Chris Lee became more convinced his decision to leave his siblings and mother behind and move to Taiwan was the right one.

Hong Kong, long known as one of the safest and most law-abiding cities in Asia, has become increasingly polarised with occasional violent protests, fuelled in part by tensions with Communist Party leaders in Beijing over the Chinese-ruled city's democratic future. "It's not just the politics that are messed up," said Lee, who moved to Taiwan in March and opened a restaurant. "It is also the people who have become irrational and fickle that drove me to leave." Lee is not alone. Some 42 per cent of Hong Kong residents want to leave, a survey by independent think tank Civic Exchange showed in June. This compares with 20 per cent wanting to leave neighbouring Singapore.

Seventy per cent of 1,500 people surveyed said Hong Kong had become "worse" or "much worse" to live in, with the biggest concerns housing, the "quality of government" and education.

The number of Hong Kong people emigrating to Canada almost doubled in the first quarter of this year compared with the same period last year, and the number moving permanently to Taiwan rose 36 per cent over a similar time frame, data shows.

The most recent data from the United States is from 2014 and flat. Emigration to the UK has declined, but the minimum amount for those seeking to qualify for residency as investors there has also doubled to 2 million pounds (S$3.6 million).

Mary Chan, of immigration experts Rothe International Canada, said the immigration process typically takes one to two years. "Which is why the numbers are only increasing now," she said.

The disappearances of five Hong Kong booksellers who specialised in gossipy political books about Chinese leaders, some of whom were believed to have been abducted by Chinese agents, has also eroded broader confidence in the "one country, two systems" formula under which the former British colony returned to China in 1997.

One of the booksellers who returned to Hong Kong told media he may emigrate to Taiwan because he no longer feels safe in the city. "Young people were more upset about the government two years ago but the sense of dissatisfaction actually cuts across ages now," said Professor Michael DeGolyer, who co-led the study.

Hong Kong's immigration department declined to comment. The Security Bureau declined to answer questions about whether the Hong Kong government was concerned about emigration or believed it was due to political concerns.

It provided its own emigration estimates based on the number of requests it had received for certificates of no criminal conviction. Those figures showed a slight increase last year but were below where they were a decade ago.