600 security cameras to be installed in southern Thailand province 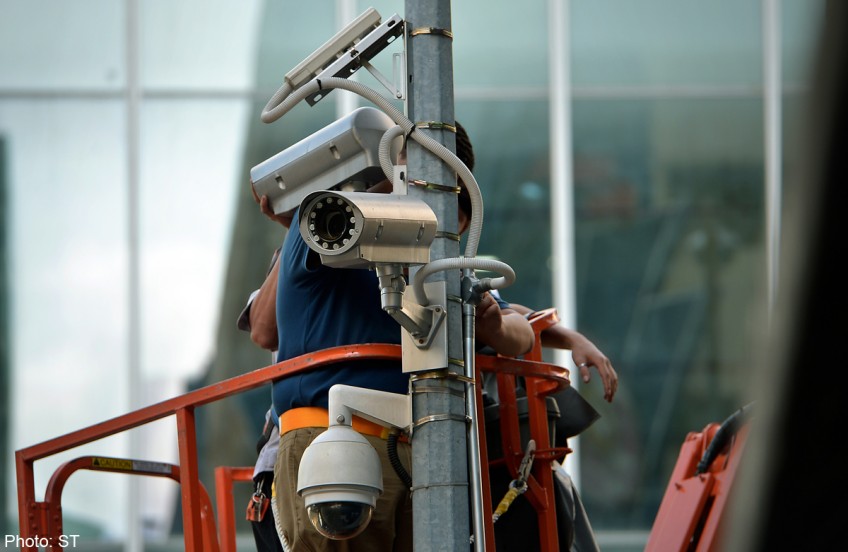 Narathiwat Governor Nattapong Sirichana has ordered the installation of 600 security cameras, worth Bt4 million (S$169,243), throughout the province to help prevent insurgent attacks.

More training will also be provided for surveillance volunteers and walkie-talkies provided to each community to help the authorities keep an eye out for suspicious activities, Nattapong said.

On February 20, a car bomb in downtown Narathiwat caused many injuries and property damage, estimated so far at Bt4.479 million.

Fourth Army Region chief Lt-General Prakarn Chonlayut said some members of the community had proposed that national-security officers use vehicles carrying proper licence plates. Some units used vehicles without plates and residents thus were not sure if they were officers' vehicles or insurgents'.