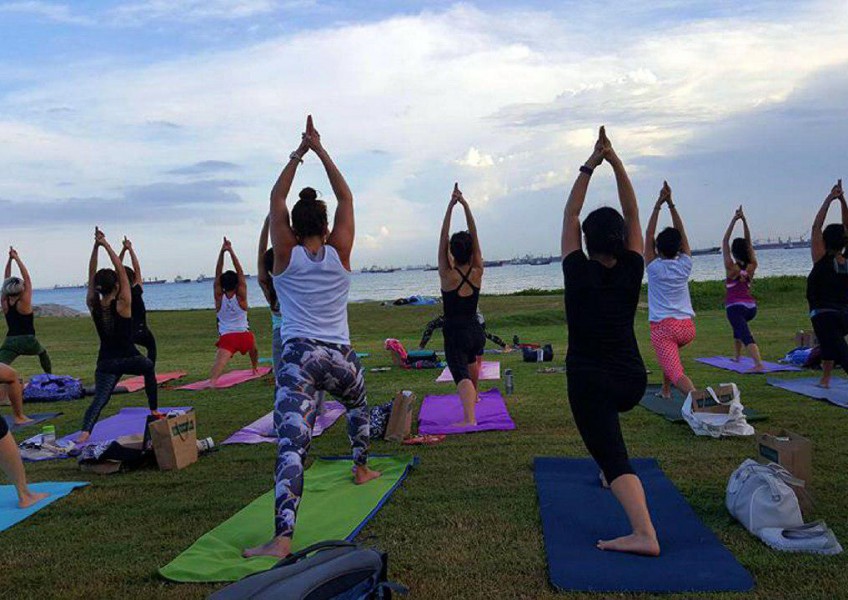 A nine-year-old girl, who picked up yoga from her mother for fun, has developed an online following after she learned many of the poses,Tamil Nesan reported.

Identified only as Harshanivetha, the girl in Tamil Nadu apparently began "copying" her mother practising yoga since she was five.

She has won numerous yoga competitions, earning accolades for her ability to perform complicated poses with ease.

Even Puducherry Chief Minister V. Narayanasamy has taken note of her.

Online videos of her giving instructions about yoga have left many viewers impressed.

The girl said she would like to conduct free classes in public areas if the authorities allowed it.