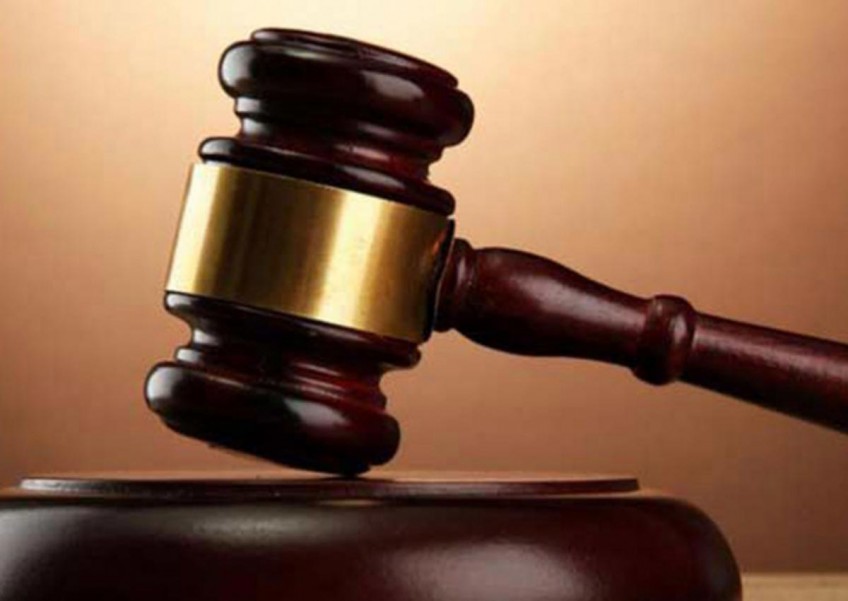 The Aceh administration will start implementing a new, tougher Qanun Jinayat (Islamic criminal bylaw) on Friday, with wider scope and harsher punishments for violators, an official said on Thursday.

Syahrizal Abas, the head of the province's Islamic sharia office, said the current bylaw was still lacking as it only regulated alcohol, gambling and unmarried couples being alone together.

"[The revised] Qanun Jinayat adds to the regulation regarding violations already in place," he said as quoted by kompas.com on Thursday.

The revised bylaw was passed by the Aceh Legislative Council (DPRA) in September last year. The Aceh government promoted the bylaw to the public over the past year and will now fully implementing it.

The new bylaw pertains to additional violations that include adultery, homosexuality, intimacy outside of marriage, accusing people of adultery without any witnesses, sexual harassment and rape.

The Qanun also stipulates harsher punishments - such as 100 lashes - for people proven in court to have engaged in adultery or homosexual acts.

Meanwhile, Banda Aceh deputy mayor Zainal Arifin said that the administration wanted to make improvements in many areas, including in Islamic sharia.