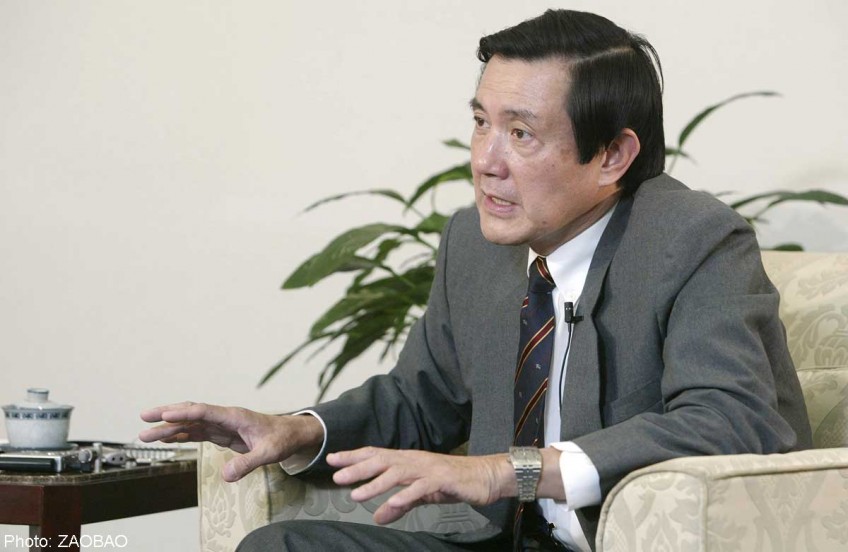 AIPEI, Taiwan - The Presidential Office on late Monday confirmed that Navy Vice Admiral Huo Li-ching will officially take over as the new chief aide-de-camp to the president next month.

The appointment came a incumbent Wang Hsuan-chou is expected to step down from the post by the end of July after serving two years in the position that is responsible for the security of President Ma Ying-jeou.

A Presidential Office source told local media that Wang has done a good job in protecting Ma's security after assuming the post since June 2012.

The latest decision to appoint a naval officer to take the post was made to serve as a balance to different military branches, the source said.

The first aide-de-camp to the president during Ma's tenure, Chen Tien-sheng, was an Air Force general. The second aide-de-camp, Cheng Te-mei, came from the Army while Wang was also from the Air Force.

Huo, 55, is currently a vice admiral and the deputy commander for Naval Fleet Command. He has previously served commander for the 142nd Fleet Command, and an assistance secretary for the Ministry of National Defence's (MND) Personnel Section.

It is reported that Wang could take over as political welfare chief for Air Force Headquarters. The appointment has not been confirmed by the Presidential Office nor the MND.