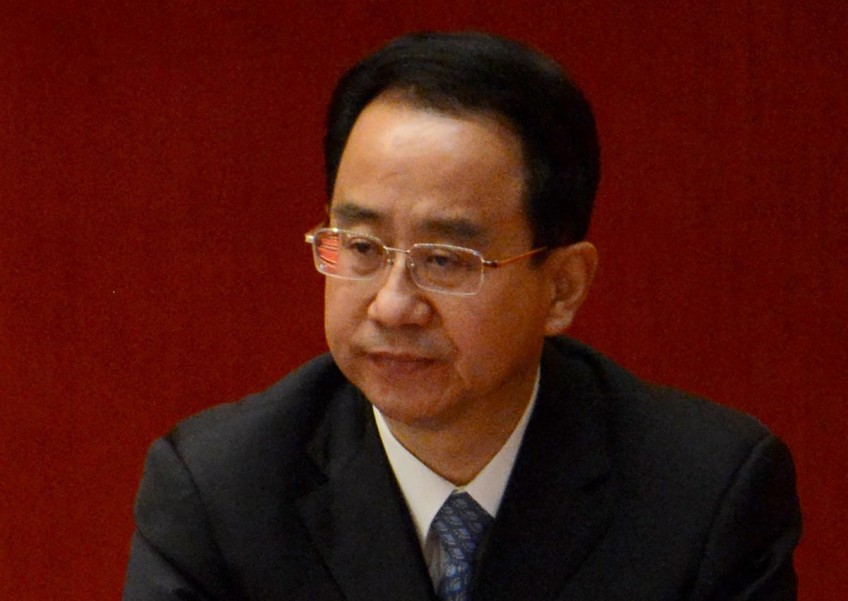 Ling Jihua pleaded guilty and said he would not appeal, Xinhua news agency said, citing the verdict of the First Intermediate People's Court in Tianjin, which held his trial in secret last month.

"The trial today is engraved on my bones and in my heart," it quoted Ling as saying in his final statement to the court.

The chief judge carried out his duties "fairly and lawfully", he added, and the proceedings were "solemn, meticulous, rational and civilised".

Chinese courts are controlled by the ruling Communist party, which expelled Ling - once Hu's chief of staff - from its ranks last year.

The verdict and sentence come as part of a high-profile crackdown on graft by current President Xi Jinping that has deposed several senior officials, notably former security chief Zhou Yongkang, who was himself jailed for life last year.

Critics say that a lack of transparency around the crackdown means it has been an opportunity for Xi to eliminate political enemies.

Ling's son died in a notorious Ferrari crash in Beijing which disrupted a once-in-a-decade party leadership change in 2012.

When he was charged the country's national prosecuting authority said the accusations were "extremely serious".

He "abused his power" as director of the General Office of the Communist Party's Central Committee, where he worked under Hu, it said, adding that in several party leadership posts he "illegally received large amounts of property and obtained state secrets".