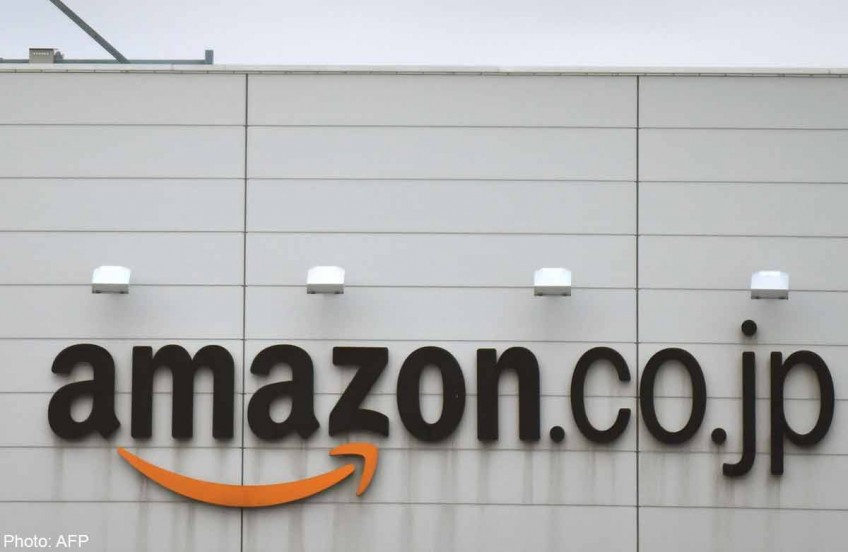 This picture shows a logo of Amazon Japan displayed at the company's distribution centre in Ichikawa.
AFP

TOKYO - Japanese authorities are investigating a worker at Amazon's local unit over claims he was involved in the sale of child pornography, reports said Thursday, marking another police probe into the US-based web retailer.

The unidentified man, reportedly in his forties, posted a graphic picture book for sale that showed nude girls believed to be under 18, Jiji Press news agency and the Asahi newspaper reported, citing police sources.

The temporary distribution worker, who was dispatched to work at Amazon Japan Logistics, an affiliate of the Japanese arm of Amazon.com, was in charge of product management and distribution, the reports said.

A customer who purchased the book online returned it and complained that the book appeared to be child pornography, but the employee re-listed it on the online store, they added.

As part of their investigation, prosecutors are eyeing another man allegedly involved in the book's sale, Jiji said.

Neither police nor Amazon Japan would confirm the reports, but the Internet retailer said it was "cooperating fully with the authorities." "We have regulations that any products posted on the Amazon website for sale must comply with Japanese laws," the company said in a statement.

The case comes after police reportedly discovered that about 10 arrested child-porn vendors had put up nude photo books and other similar material on Amazon Japan's website.

Local media said authorities raided the head office of Amazon Japan K.K. and a distribution centre near Tokyo in January.

However, in June last year, Japan fell into line with other major developed countries and banned the possession of child pornography, but the sometimes graphic paedophilic images in manga comic books remained legal.

Campaigners had long urged Japan to toughen its stance on child pornography, complaining it was a major source of the material for global markets.