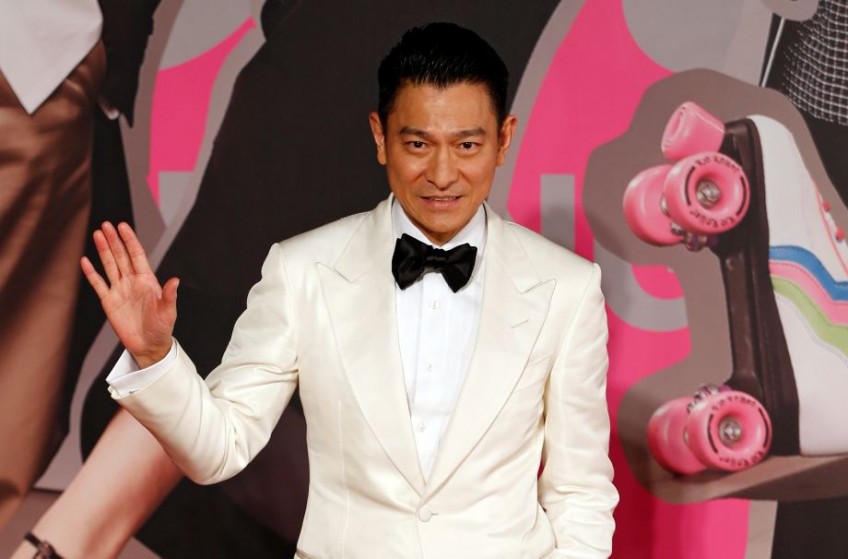 A fan of Hong Kong superstar Andy Lau, who was queueing to buy concert tickets, was attacked by two men armed with a knife at Youth Square in Chai Wan, Hong Kong.

Sin Chew Daily reported that the victim, known only as Zheng, was slashed on his left hand and left ear when he refused to leave at 4am on Saturday.

The 58-year-old from mainland China was second in the queue and had been lining up for nearly two weeks outside the ticket counter before the assault happened.

The ticket sales will only begin on Sept 4.

During the incident, the two men woke Zheng up and told him to leave. When Zheng refused, one of them whipped out a knife and attacked him.

A security guard alerted the police. Police are now looking for the two men, aged between 20 and 30.

Lau said he was saddened by the incident.

Through his manager, he urged the police to beef up security at the site.