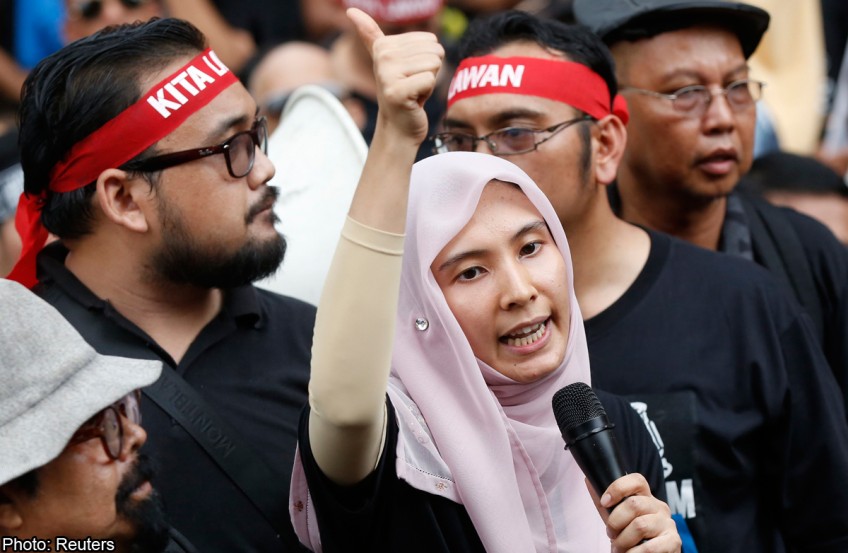 KUALA LUMPUR - The petition for a royal pardon over Datuk Seri Anwar Ibrahim's sodomy conviction by his family has been disposed.

However, it was not revealed if the royal pardon was granted, and the decision regarding the petition will be announced in the Appellate and Special Powers Court here on Wednesday, said his lawyer N. Surendran.

The decision was conveyed to Anwar's lawyers in the form of an affidavit issued by Datuk Nursiah Arshad, the Prime Minister's Department legal affairs director-general, who is also part of the Pardons Board.

Amarjeet said the applicants had asked for the delay in announcing the decision in order to convey it to Anwar first.

Surendran confirmed that neither Anwar nor his family was informed of the decision, which was made Thursday.