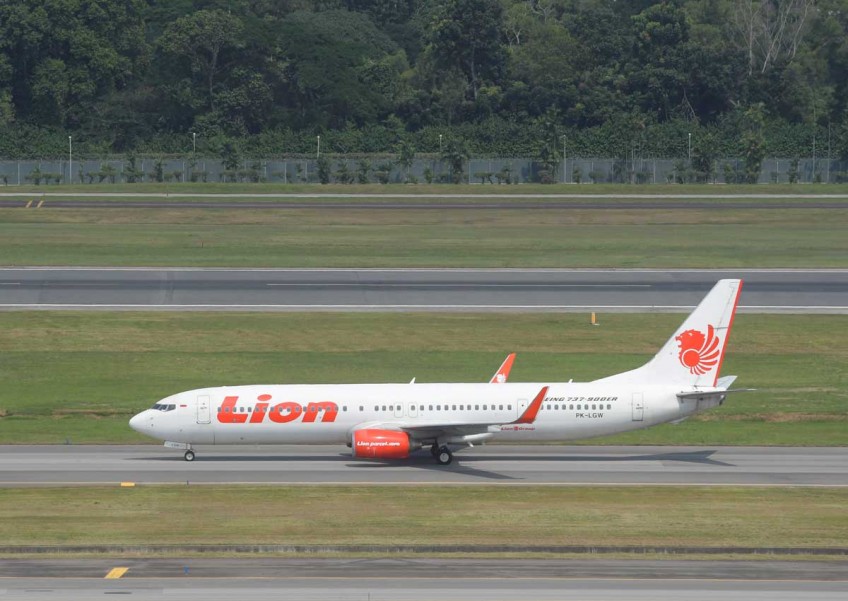 Australia has issued an instruction advising Australian officials and other government employees not to fly on any Lion Air flights following the crash of flight JT610 on Monday morning on its way from Jakarta to Pangkalpinang in Bangka Belitung.

"Following the fatal crash of a Lion Air plane on 29 October 2018, Australian government officials and contractors have been instructed not to fly on Lion Air. This decision will be reviewed when the findings of the crash investigation are clear," a statement on the Australian Department of Foreign Affairs and Trade's website read at Monday noon.

The plane, which was carrying two pilots, six crew members and 181 passengers, including three minors, crashed in the Java Sea, 7 nautical miles north off the coast of Tanjung Bungin in Karawang, West Java. A joint search and rescue team has been sent to the site.

Among the passengers were officials from various ministries, including the Finance Ministry. Minister Sri Mulyani Indrawati appeared devastated when she visited the National Search and Rescue Agency's (Basarnas) office in Jakarta

At least 20 government officials were on board the flight, including staffers of the State Assets and Auction Services (KPKNL) and the State Treasury Services Office (KPPN).

Sri Mulyani said the 20 employees on board the flight were returning to their office in Pangkalpinang after either spending time with their families or attending the 72nd anniversary of Currency Day in Jakarta over the weekend.

"I am very concerned with the fate of [Finance Ministry] team," Sri Mulyani said.

There were also one official from the Environment and Forestry Ministry and four from the Energy and Mineral Resources Ministry on the plane. Reports also say officials from the Supreme Audit Agency (BPK) and the Bangka-Belitung legislative Council were also on board.