Banks set to lose out in online fight in China 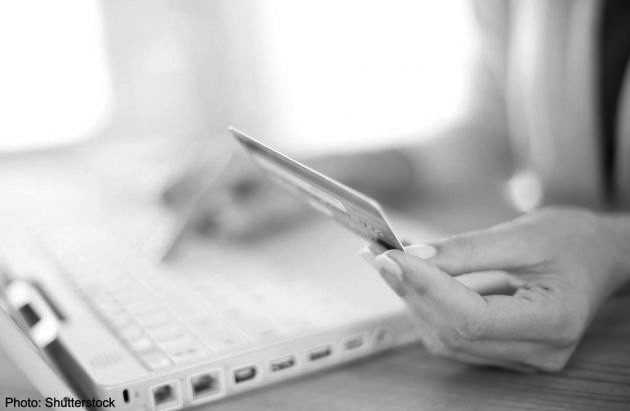 Banks appear poised to become the biggest victims of the red-hot battle between Chinese Internet giants to lure new mobile payment users, according to analysts and insiders.

Although the popularity of these digital services cannot hurt the traditional banking industry directly, such online products can increase the growth of mobile payment users in China, according to Wang Weidong, a senior analyst at iResearch Consulting Group.

Wang said that with people becoming used to making payments through mobile devices, banks' consumer services are expected to be lost to third-party payment service providers, including Alipay and WeChat.

Wang cited customer services including cash transfers from one account to another and settling credit card payments.

According to WeChat, China's most widely used chatting app owned by Internet giant Tencent Holdings, 3.27 billion red envelopes were sent and received by WeChat users between Feb 18 and 23, with 1.01 billion of them exchanged online on Feb 18, Lunar New Year's Eve.

By investing billions of yuan to encourage people to send red envelopes online, Internet firms such as Alipay, WeChat and Weibo Corp have enabled users to link their debit cards with online payment accounts - viewed widely as being the most difficult factor in luring mobile payment users.

"WeChat, a social app used by friends, relatives and colleagues, had a slight edge in the competition, but ultimately no one loses the battle except the banks," she said.

"With more people becoming aware of the convenience of mobile payments and more offline merchants allowing them to pay through mobile devices in the future, the banks' market will be reduced," she said.

According to the People's Bank of China, the central bank, mobile payments have grown strongly, with turnover rising by 134 per cent year-on-year to 22.59 trillion yuan ($3.61 trillion) last year.

Despite the potential threat to banks, Wang from iResearch said the impact might not be that big, as consumer banking only accounts for a small part of banks' business.