The Batam administration has started measures to prevent the potential spread of monkeypox after Singapore reported its first case of the rare virus.

The neighbouring country reported over the weekend that it had identified a case of monkeypox that might have been brought in by a Nigerian man, who had allegedly contracted the virus by eating bushmeat at a wedding, AFP reported.

The authorities are also monitoring visitors coming into the city via the airport, even though there are no direct flights connecting Batam and Singapore. 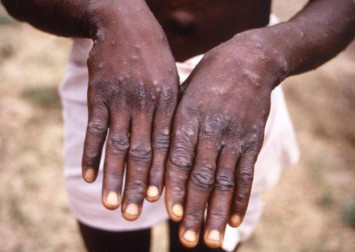 "We will continue monitoring the situation and maintaining preventive measures until Singapore declares that it is free from the virus," Didi told The Jakarta Post on Monday.

Monkeypox is endemic in parts of Central and Western Africa. Symptoms in humans include lesions, fever, muscle aches and chills.

It can be transmitted via close contact with infected animals such as rodents and monkeys and is limited between people. It is not normally fatal but has been in rare cases.