Bongbong: I am the luckiest person for being a Marcos 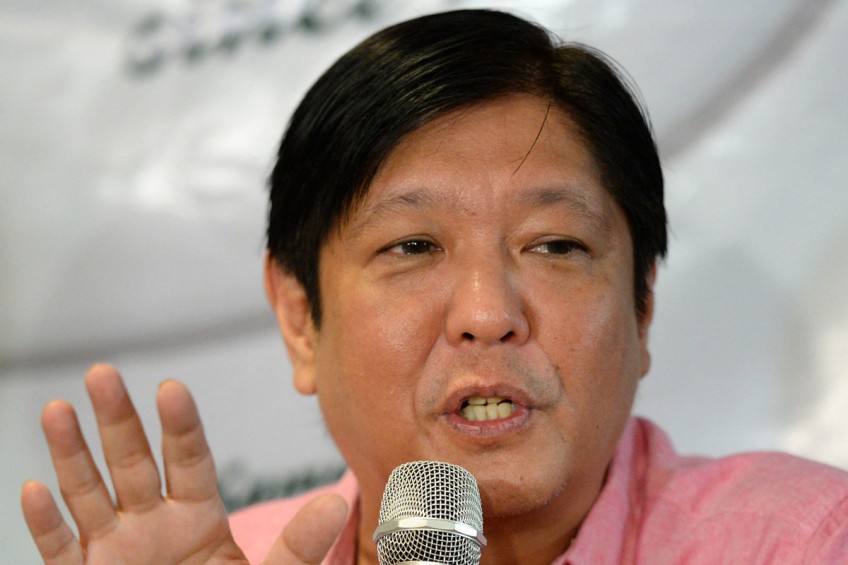 Senator Ferdinand "Bongbong" Marcos Jr. described his family on Monday as "exceptional," reiterating that he was lucky he was born a Marcos.

Marcos, who is running for vice president in 2016, made the remark when asked in an interview over ABS-CBN's morning show, Umagang Kay Ganda, if he considered his family name an asset, and not a liability.

(My family is really exceptional. I experienced and saw a lot of things that I should not have experienced or seen had I not been a child of my father and mother)

Marcos is the son of late strongman Ferdinand Marcos and the former First Lady and now-Ilocos Sur Representative Imelda Marcos.

While he said he was ready to discuss with critics his being a Marcos, the senator said there were other issues that needed to be prioritized as these affect the lives of many people.

Santiago has already announced that Sen. Marcos was her running mate in 2016 but the latter had yet to confirm this.