Boy, 4, dies after being left in car by school driver 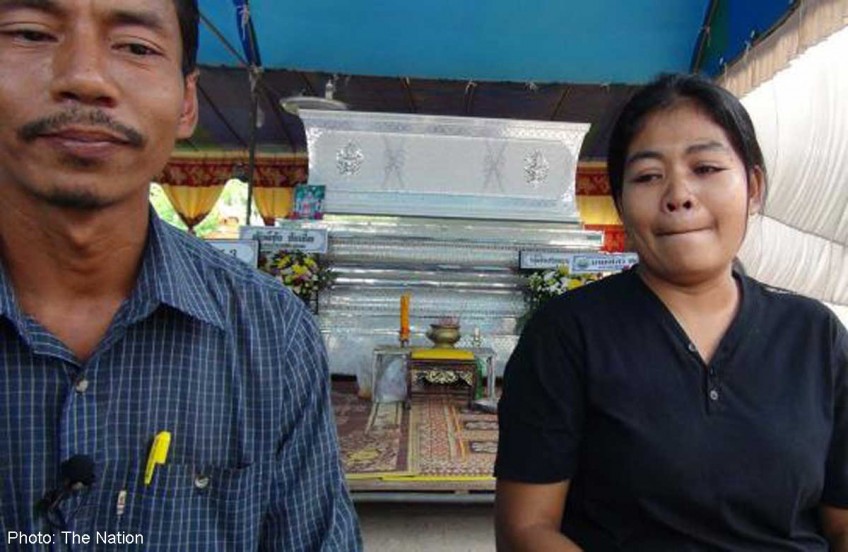 ANOTHER CHILD has died in tragic circumstances after being left in a car - in Nakhon Si Thammarat yesterday - by the driver of a school vehicle.

Driver Anusorn Juengrungrueng tearfully admitted to a manslaughter charge, saying he left the four-year-old boy, Ronnakorn Narkphan, who had fallen asleep in the car during a morning run to pick him and other schoolchildren up. It was not until noon that he realised his fatal error.

The boy's grandmother, Kimphong Nijpran, said she had taken care of her grandson since he was a year old, and never expected that he might die in such a manner.

She said she prayed that her grandson is the last child to die this way.

She said the boy was born through costly gamete intra-fallopian transfer (GIFT) technique as his mother had had fertility problems.

The mother, Phuangphet, said schools with small children should contact parents immediately if they are absent from class without prior notice.