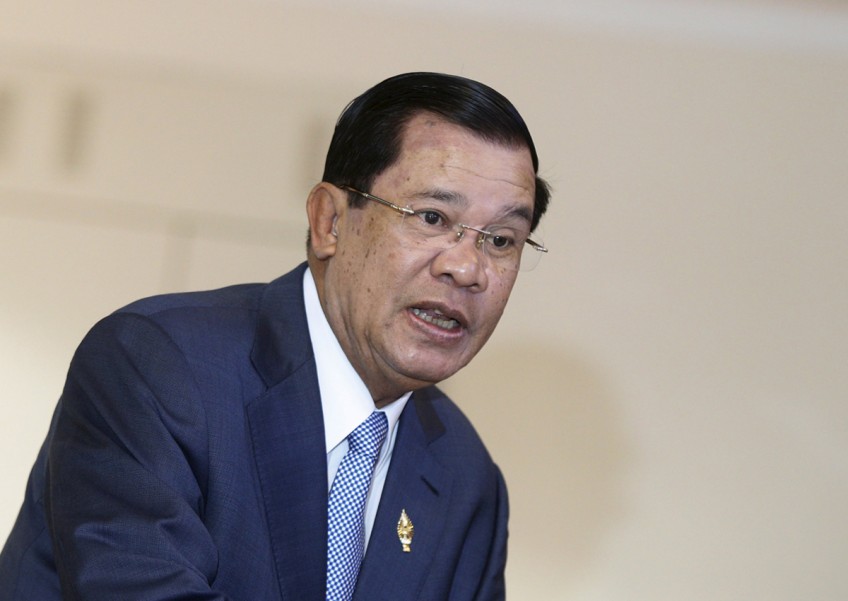 PHNOM PENH - Cambodian Prime Minister Hun Sen said on Tuesday he has ordered help for those hit by the worst drought in half a century, including bringing in water by truck to the worst-affected regions.

Cambodia, like its neighbour Thailand, is grappling with its worst drought in decades but there have been do deaths reported and no information on damage to crops. "Today, I launch a large-scale campaign to distribute water," Hun Sen said at a ceremony to inaugurate a new road in Banteay Meanchey province, 386 km (240 miles) from the capital Phnom Penh.

On Friday, Hun Sen took to Facebook to call on people not to waste water and said that the government would fund the transportation of water.

Cambodia is grappling with soaring temperatures which have hit as high as 41 degrees Celsius (105.8 Fahrenheit).

The country is experiencing water shortages in 18 out of 25 provinces, said Keo Vy, a spokesman for the National Center for Disaster Management. "We have had drought before but it has never been at this level," he said, adding that authorities have also dug wells to try to ease the crisis.