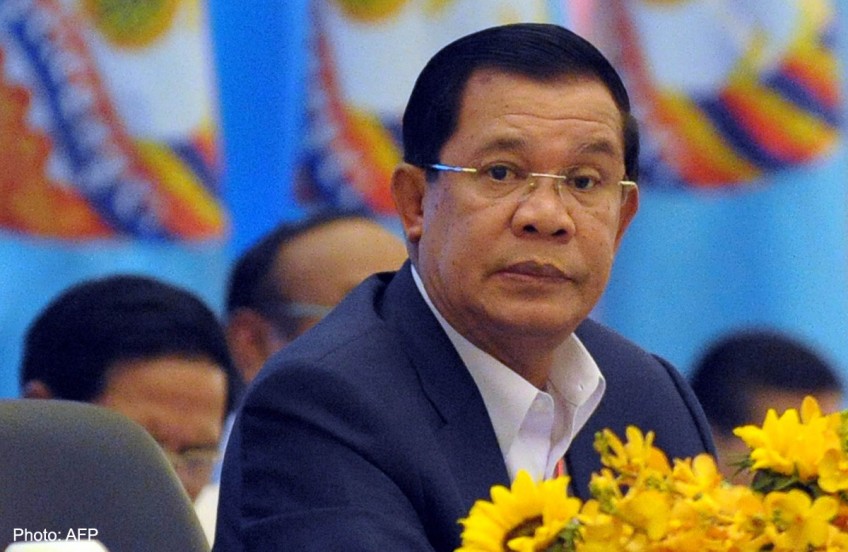 PHNOM PENH - Prime Miniser Hun Sen will attend the state funeral service of Lee Kuan Yew, former Prime Minister of Singapore, which will be held on March 29, Ministry of Foreign Affairs and International Cooperation said Wednesday in a press release.

Lee Kuan Yew, Singapore's founding father, served as the country's prime minister from 1959 to 1990, passed away on Monday at the age of 91.

In a press release, Mr Sen conveyed his condolences to the Singaporean Prime Minister Lee Hsien Loong. "I am extremely saddened to learn of the passing of your beloved father, on 23 March 2015 at the age 91 years old," he said.

[[nid:183386]]
SUBSCRIBE TO OUR NEWSLETTER
Your daily good stuff - AsiaOne stories delivered straight to your inbox