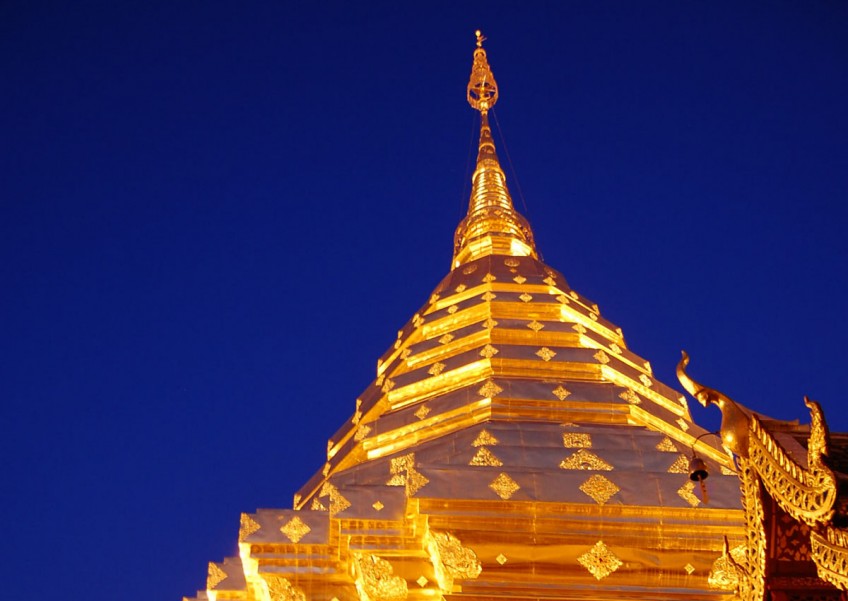 Chiang Mai province is expected to attract more than 2 million tourists during high season, which starts next week and ends in February, the director of the Tourism Authority of Thailand's Chiang Mai office said.

"During a three-day Yi Peng Festival alone, between November 24 and 26, we expect tourists to contribute more than Bt750 million to the economy," he said.

The province hopes to receive 8.7 million tourists this year, a 10-per-cent increase from last year. Revenue for the entire year is expected to reach Bt74 billion. The number of visitors is also expected to climb by 10 per cent during the coming year as Chiang Mai celebrates 720 years.

TAT joined forces with the private sector last week to launch the "Check in Chiang Mai to High Season 2015-2016" campaign to encourage local and international tourists.

"More than 60 per cent of the tourists are local and the rest are foreigners. China is one of the emerging markets for the province," said Wisoot.

According to Chiang Mai International Airport, 74 flights to and from Chiang Mai will be cancelled during the three-day Yi Peng (Loy Krathong) Festival to avoid potential accidents.

Despite the cancellations of the international and domestic flights, the province expects to draw 100,000 visitors from home and overseas.

Meanwhile, the TAT said the X2 Chiang Mai Riverside hotel is scheduled to open in 2017. The hotel, which is currently under construction, will feature 30 suites and a unique design that blends modern elements with the traditional Lanna style.

Situated on the banks of the tranquil Ping River, the hotel embraces nature 100-year-old tamarind trees take centre stage around a courtyard overlooking the river.