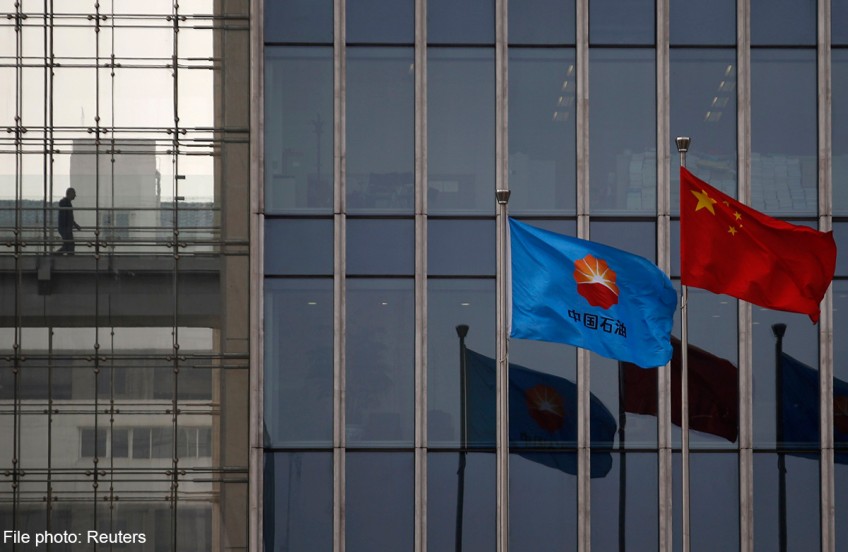 BEIJING - Chinese prosecutors on Monday charged a former senior energy executive with bribery, abuse of power and other corrupt practices, the latest official to face court in a sweeping crackdown on corruption.

Wang Yongchun was a deputy general manager of China's biggest oil company, China National Petroleum Corporation, the parent of PetroChina, until he became caught up in a graft probe last year.

Several senior CNPC executives have already been put under investigation in a far-reaching corruption crackdown, among them former chairman Jiang Jiemin, who was formally charged last week.

In a statement, China's top prosecutor said that Wang was suspected of taking a large amount of bribes and being unable to explain a vast chunk of his wealth.

He also abused his power while working in the state-run energy sector, causing it serious losses, the statement added.

It was not possible to reach Wang for comment.

President Xi Jinping has spent the past two years waging war on corruption, saying it threatens the survival of the ruling Communist Party. Scores of senior officials in the party, the government, the military and state-owned enterprises have been brought down by the campaign.

None of the detained oil executives has stood trial.

Some were protegees of former security tsar Zhou Yongkang, who was arrested last year and expelled from the party, accused of crimes ranging from taking bribes to leaking state secrets.

Zhou rose through the ranks at CNPC and from 1996-1998 served as general manager.