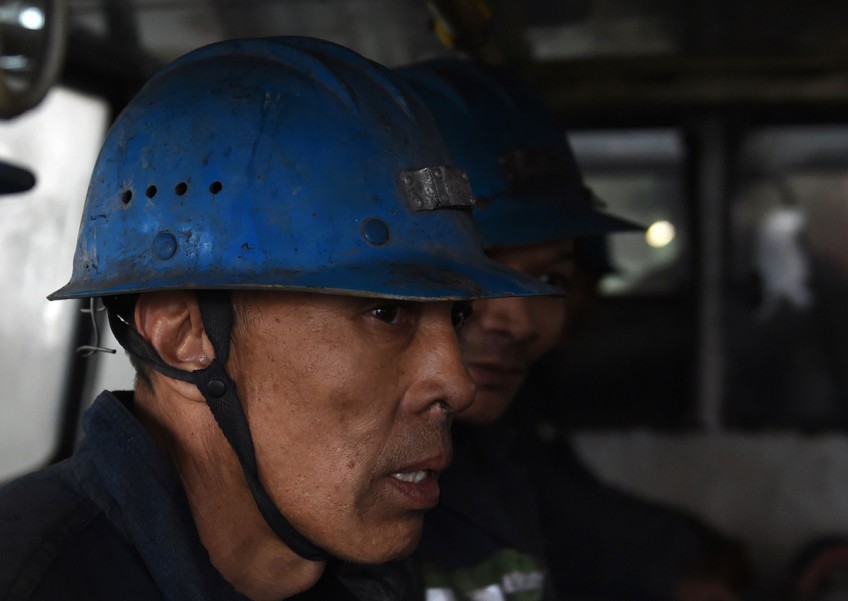 SHANGHAI - A fire at a coal mine in China's northeastern province of Heilongjiang has trapped 22 people underground with rescue efforts now underway, state media reported on Saturday.

The fire broke out late Friday evening at a mine in Jixi city operated by the state-owned Heilongjiang Longmay Mining Holding Group, Xinhua news agency said, but gave no further details of the accident.

Jixi is close to the border with Russia.

China - the world's largest producer of coal - is grappling to improve standards in the poorly regulated sector.

In July, rescuers pulled six men from a flooded coal mine in Heilongjiang after they survived a week underground following an accident which killed at least four others, according to state media.

Many accidents are caused by corrupt bosses seeking profits over worker safety.