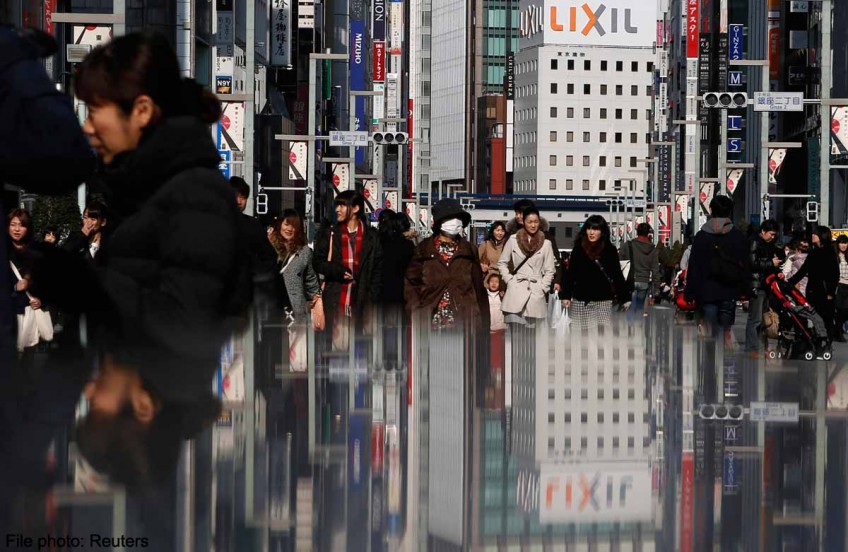 China's Foreign Ministry confirmed, in a roundabout way, on Tuesday that it had issued an invitation to wartime enemy Japan to attend events in China to mark the 70th anniversary of the end of World War Two later this year.

Sino-Japan relations have long been poisoned by what China sees as Japan's failure to atone for its occupation of parts of the country before and during the war, and it rarely misses an opportunity to remind its people and the world of this.

In the last two years, ties have also deteriorated sharply because of a dispute over a chain of uninhabited islets in the East China Sea, though Chinese and Japanese leaders met last year in Beijing to try to reset relations.

Beijing's commemorations, likely to be held in September, will include a military parade, but the government has been coy about exactly who it has invited, though Russian President Vladimir Putin for one is expected to turn up.

"As to which countries leaders have been invited, we have said this many times: China has already issued invites to all relevant countries' leaders and international organisations," Foreign Ministry spokeswoman Hua Chunying told a daily news briefing.

Pressed on whether this included Japan, she said: "I've just said that China has already issued invites to all relevant countries' leaders and international organisations. Do you think that Japan has a connection to World War Two and the Chinese People's War of Resistance Against Japanese Aggression, or not?" She did not elaborate, and the government has so far released few details about the events.

Chinese Foreign Minister Wang Yi earlier this month said the government would welcome all national leaders to the war events, as long as they came in sincerity.

While China has continued to remind Japan it expects them to face up to their wartime past, the foreign ministers of South Korea, Japan and China agreed on Saturday that a summit meeting of their leaders should be held soon to mend ties.