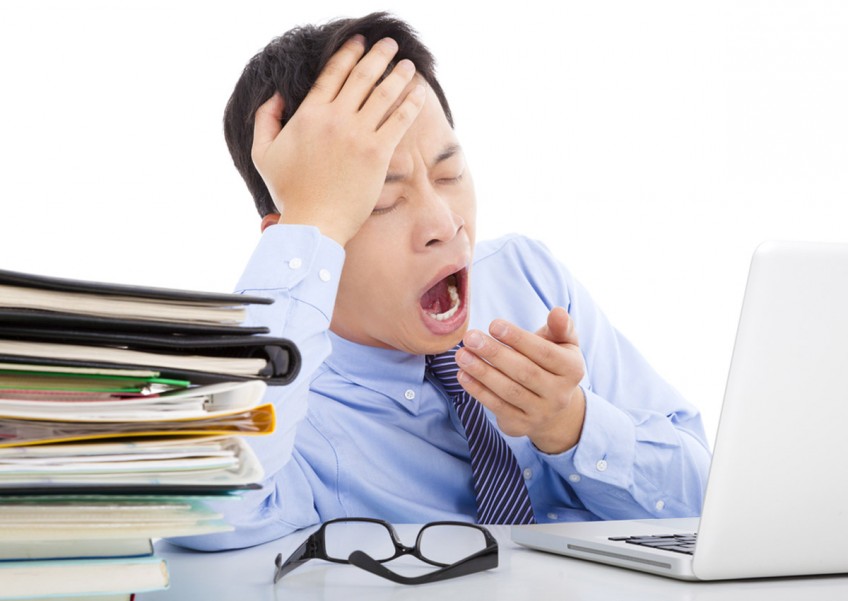 The job has been dubbed "the world's most comfortable job" by Chinese netizens, China's Beijing Morning Post said in a report on Friday (March 17).

Those selected for the job have to test the company's products, simulate actual sleeping patterns of workers in different industries and write research reports on how taking the supplements affects sleep quality.

"For example, many programmers sleep late and wake up late and their sleeping patterns are chaotic. As a sleep tester, the workers need to mimic a programmer's schedule and deduce the sleep quality derived, before suggesting ways to improve it," a spokesman told Beijing Morning Post.

Beijing Morning Post understands that the entry requirements for a professional sleep tester are not very high - the main requirement is for one to love sleeping, and applicants are not restricted by their previous industry.

Also read: Tech workers in China encouraged to sleep on the job

A career adviser told the Post that sleep testers are common elsewhere. In America, large public hospitals often have sleep testers. They are sought after in sleep deprived America, which sees 30 per cent of its population battle with insomnia, and can earn up to US$300,000 (S$419,000) a year.

In recent years, China's healthcare needs have risen gradually. However, sleep deprivation as a health issue is still underlooked, said the career adviser.

Sleep testing could be a burgeoning field in the decades to come, he said.

Also read: Yawning in the afternoon? Learn how to fight daytime sleepiness