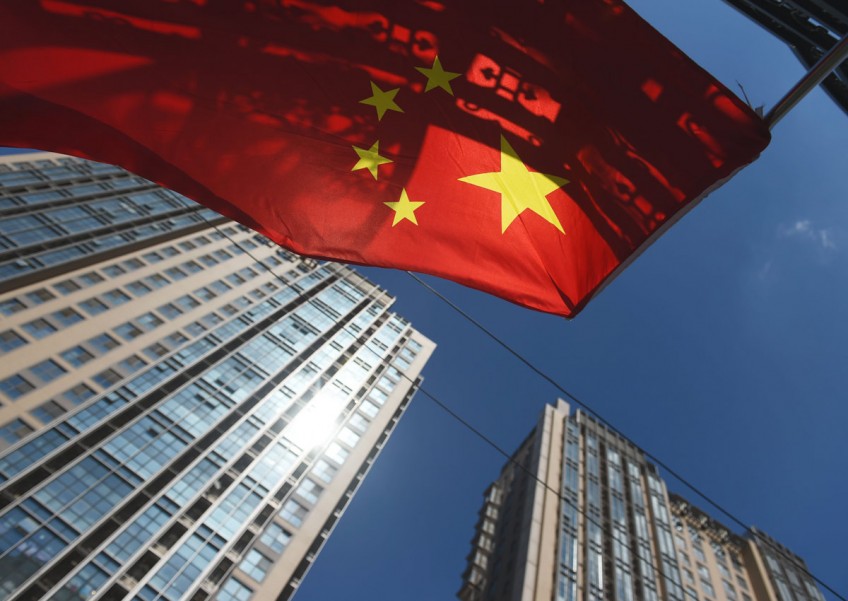 SHANGHAI - China on Sunday launched a new type of rocket which will be primarily used for carrying satellites aloft, state media reported, as the country races ahead with an ambitious space programme.

The Long March-6, a newly developed carrier rocket which uses liquid propellant, took off from a launch base in the northern province of Shanxi on Sunday morning carrying 20 "micro" satellites, the official Xinhua news agency said.

The rocket is 29.3 metres (97 feet) high and uses fuel composed of liquid oxygen and kerosene, which is said to be free of toxicity and pollution, state media said.

The small satellites will be used for "experiments" in technology and new products, CCTV said, but gave no details. China's space programme, which has potential military applications, is shrouded in secrecy.

A 2011 policy paper issued by the State Council, or cabinet, said the Long March-6 would be capable of placing not less than one tonne of payload into orbit at a height of 700 kilometres (434 miles).

China's "Long March" rocket family is named after an epic journey by Communist forces escaping the then ruling Kuomintang in the 1930s.

State media publicly announced plans for the Long March-6 in 2009, but said at the time the first launch was scheduled for 2013.

China launches its own satellites as it builds a homegrown satellite navigation system, but also carries out launches for other countries and commercial companies.

Chinese scientists earlier this month said the country is planning to land a lunar probe on the dark side of the moon before 2020, according to state media.

In 2013, China landed a rover dubbed Yutu on the moon, making it only the third nation after the United States and Soviet Union to land on the Earth's natural satellite.

China completed its first return mission to the moon last year with an unmanned probe landing successfully back on Earth.