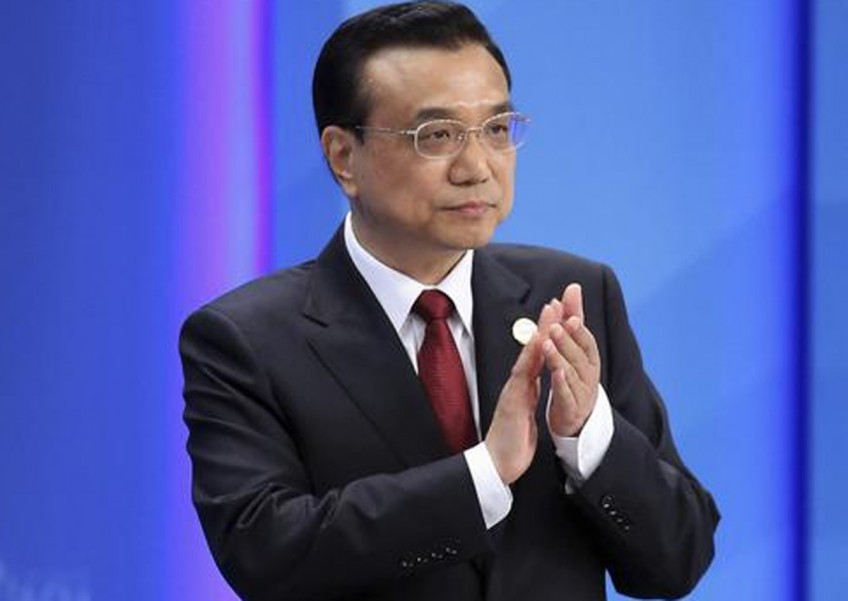 An executive meeting of the State Council decided on Wednesday that students in private school during the nine-year compulsory education period will be exempt from tuition and textbook fees starting with spring semester 2017.

The meeting was presided over by Premier Li Keqiang.

Students in public schools are already exempt from the fees.

"Currently, only public schools are eligible to receive funds to cover the students' tuition and other expenses," said Xiong Bingqi, vice-president of 21st Century Education Research.

"To be equal, students should receive financial support from the government no matter whether they are in public or private schools."

The central government will also set, starting next year, a basic amount of public money to be allocated to schools for each student enrolled. The allowance will help cover costs per student for teachers, physical facilities and other essentials.

Local governments are encouraged to provide more financial support above the national standard, according to a statement released after the meeting. Central and local governments will invest more than 15 billion yuan ($2.35 billion) over the next two years to achieve the goals.

The statement also said China will speed up its pace in adopting the latest technologies in key industrial sectors, a move that will make the country a stronger power in high-end manufacturing.

"A faster technology upgrade in key industries is a crucial step for balancing demand and supply," it said.

Industry watchdogs will announce a technology development guideline to further beef up manufacturing capabilities and quality in key areas, it said. The State Council, China's cabinet, did not designate which industries will be included or when the guideline will be published.

Sectors such as shipbuilding, semiconductor manufacturing, aviation engine design and other "strategically important" areas will become a major focus in the country's Made In China 2025 strategy to transform China from the world's biggest manufacturing power to one of the strongest over the next decade.