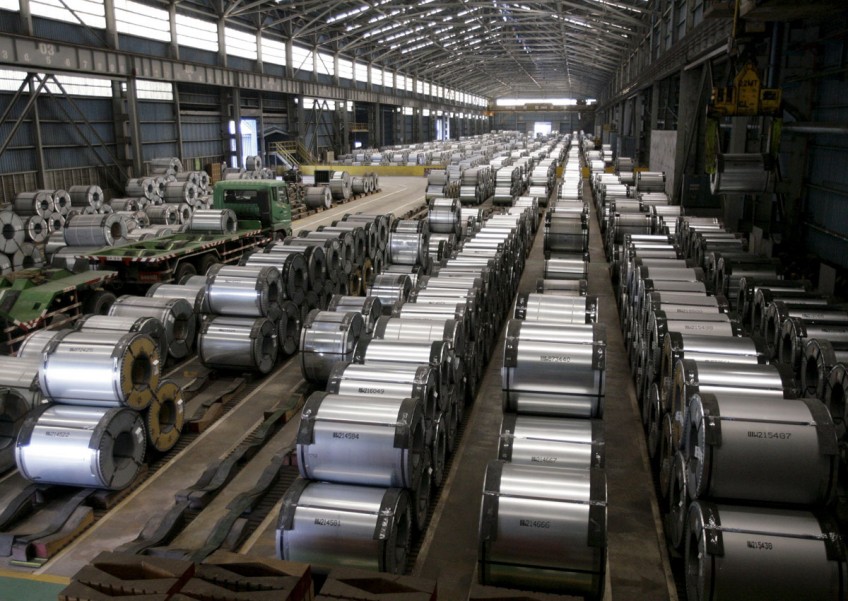 It was designed to encourage enterprises taking a dominant role in the country's sci-tech development, reforming existing research institutes to encourage innovation and technology transfers and establishing incentive mechanisms to attract more talent.

Current evaluation mechanisms should be overhauled to allow financial capital to be proactive in inspiring new findings and applied technology, it said.

Moreover, it stipulates the particular responsibilities of more than 40 related government departments that will coordinate to implement the reforms.

"The central authority has published a succession of reform measures, including reforms of scientific research programs and the academician system, and cultivation of entrepreneurial ecosystems, most of which focus on some of the most important problems in the process of China's sci-tech development," said Bao Xianhua, deputy director of the Department of Policy, Regulations and Reform under the Ministry of Science and Technology.

"Therefore we need such a comprehensive and integrated plan to coordinate all related departments."

One example that illustrates the necessity of coordination is the incentive policy to encourage scientific researchers to start their own businesses, Bao said.

The State Council published a guideline in May that requires universities, research institutes and other public institutions to retain the posts, as well as part of the welfare contribution, for three years for researchers who quit to start their own business.

The implementation plan also includes new policies to change the traditional evaluation system for scientists, assessing the performance of researchers using different criteria according to their fields.

"There is both truth and error in using academic publication as a criterion to evaluate the work of a scientist," said Wang Zhonglin, a foreign member of the Chinese Academy of Sciences.

"Even though the citation of researchers' academic papers reflects International recognition of their work, it is not necessary to be so extreme as to use this as the only criteria," he said.