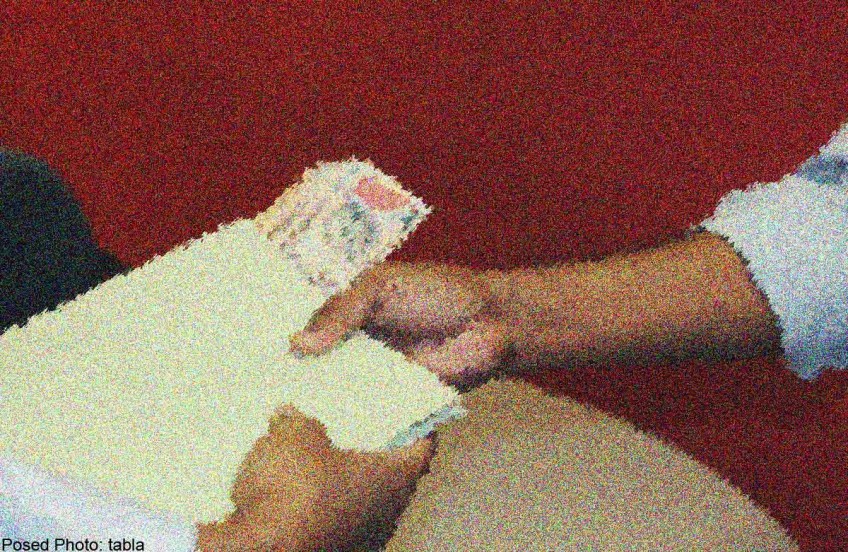 A sweeping graft probe in the northern Chinese province of Shanxi has left the government with almost 300 jobs to fill, including several senior positions, state media said on Tuesday, giving details of the practical impact of the investigations.

Coal-rich Shanxi has emerged as one of the front lines in President Xi Jinping's battle against deep-seated graft, with Vice Premier Ma Kai earlier this month describing the problem there as "like a cancer".

The province punished 15,450 officials in 2014, including seven from the top leadership, the report said.

While Xinhua did not mention this, the government and party can find it hard to fill posts which have a reputation for being prone to investigation, or for being in particularly difficult parts of the country.

The government has acknowledged a problem of officials trying to keep their heads down and not doing much work as they try to avoid being caught up in the investigations. The report said that Shanxi had now managed to appoint several senior officials to help plug the gap, noting this was "a major step in rebuilding the province's corruption-plagued officialdom".

President Xi has vowed to take down high-flying "tigers" as well as lowly "flies" in an expanding war against pervasive graft. Shanxi, as one of China's top coal producing provinces, has seen its economy boom on the back of soaring energy demand over the past decade, one of the reasons state media has given for its pervasive corruption problem.