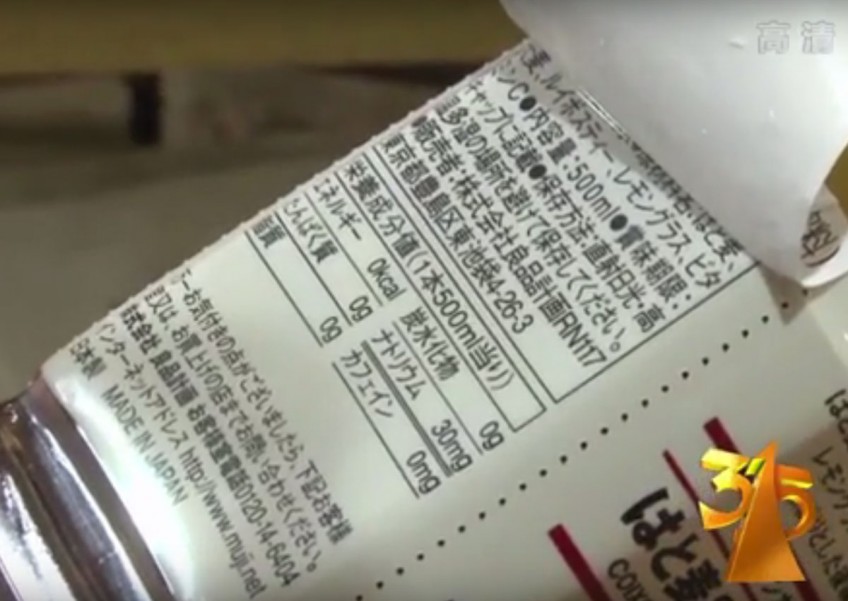 American shoemaker Nike and Japanese retailer Muji were among companies singled out by a name-and-shame programme aired by Chinese state broadcaster CCTV.

The two-hour live show on Wednesday, known as "315", was held in conjunction with World Consumer Rights Day on March 15.

Held yearly since 1991, the show highlights companies and brands that sell fake or substandard goods, through a series of undercover reports. In between hard-hitting exposes, there are song-and-dance segments to educate viewers about consumer rights.

This year's show slammed Nike for misleading consumers into thinking that a particular line of basketball shoes had high-tech air cushions, when in fact they did not.

As for Muji, it apparently sold food products from areas in Japan affected by radiation. Some 13,000 online shops were also found to have done the same.

The expose comes as Chinese consumers increasingly demand better-quality goods, which has led to a surge in people buying foreign goods on e-commerce platforms or through shopping agents.

But the quality of such imported goods has been found wanting.

China's top quality watchdog revealed on Wednesday that more than 40 per cent of consumer goods imported through e-commerce platforms last year were subpar.

It found that 415 batches - or 40.9 per cent of all sampled products - were substandard, spokesman Han Yunping was quoted as saying at an event commemorating World Consumer Rights Day.

Foreign products which did not come through online channels did better, said the administrator.

Checks on 5,306 batches of imported air purifiers, electric toilet seats, home appliances and clothing found that 29 per cent did not meet standards.

Chinese consumers are gaining clout, with the average urban household income tripling in the past decade. According to market researcher Mintel Group, Chinese shoppers are expected to push online retail sales to as much as 14 trillion yuan (S$2.8 trillion) in 2021, from about 5 trillion yuan last year, Bloomberg reported.

"Concurrently, we see people consuming at different levels (differentiated by their income group), alongside the trend of more people demanding better quality and placing higher emphasis on the service levels," he said.

While the quality of goods and services in China has seen improvements, it still lags behind the changing consumer demands, he added.

Sales manager Xu Min, 44, pays a lot of attention to the quality and safety of the products she buys. She finds the annual CCTV programme useful, because it helps her avoid products and services that may compromise her health and safety.

"I'm not sure if it is helpful in stamping out unethical practices in the companies," Ms Xu said.

"But, at the very least, it can raise awareness among the ordinary people so that we can try to protect ourselves."

Another consumer, Ms Chen Yuancao, 33, said she hopes that the programme is not just about exposing the wrongdoings of companies, but can also help to push the Chinese authorities to step up their supervision.

"If we just keep raising problems but have no solutions, that's also not beneficial," said Ms Chen, who works in a state-owned enterprise.

Percentage of consumer goods imported through e-commerce platforms found to be of substandard quality last year.

Percentage of imported products that did not come through e-commerce channels which were found to be subpar.