China tells US to steer clear of territorial disputes 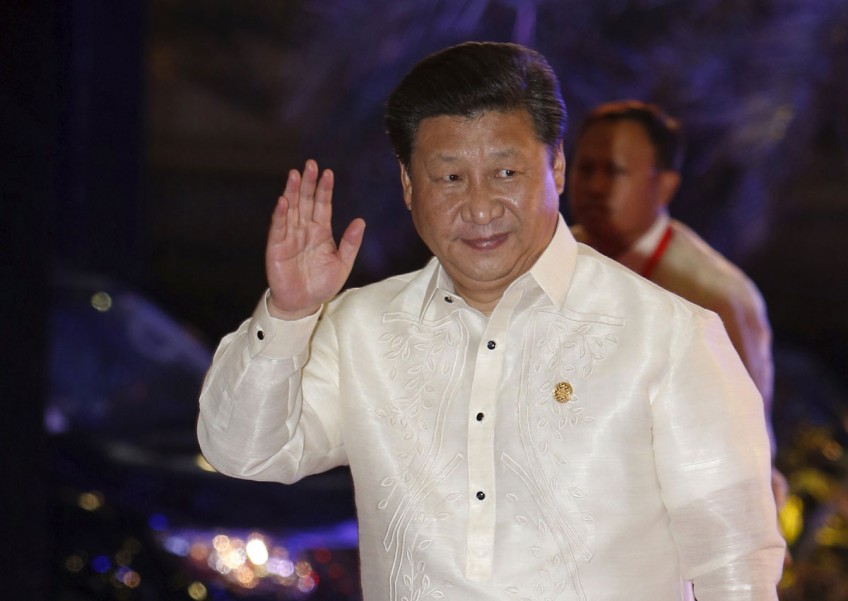 China has told the United States to stay out of territorial disputes in the South China Sea, after US President Barack Obama demanded a halt to Beijing's land reclamation works on disputed islands amid simmering tensions in the resource-rich waters.

"No country has the right to point fingers at China's construction activities," he said, emphasising that the works were within the country's sovereignty rights and were "reasonable, fair and according to law".

Ignoring Chinese President Xi Jinping's calls for the 21-nation gathering to focus on trade and economic ties, Mr Obama said after the meeting that bold steps should be taken to reduce tensions between China and its South-east Asian neighbours.

This should include pledges "to halt further reclamation, new construction, and militarisation", President Obama added in a thinly veiled reference to Beijing.

China's activities, including massive reclamation works and the building of an air strip on certain disputed isles, have increasingly alarmed the US and its regional allies. China claims up to 90 per cent of the South China Sea, claimed also in part by the Philippines, Vietnam, Malaysia, Brunei and Taiwan.

Yesterday, Chinese state-run media also criticised Washington for bringing the territorial spat into the trade summit, which has stepped up the pressure on China and challenged Beijing's efforts to keep the contentious issue off the agenda.

An editorial in the Global Times newspaper yesterday accused the US of being "in the middle of instigating more tensions".

"It is trying to provoke regional tensions like it did in the Middle East by waving a larger banner reading 'pivot to Asia'," it said. "The West has been eager to fan the flames everywhere, but excuse themselves by claiming they are not the cause of the tension."

A commentary in the China Daily by Mr Jia Yu, deputy director of the China Institute for Marine Affairs, also said that the "US ploy in South China Sea is bound to fail".

"China is not one to give in when it comes to its territorial, maritime and security interests, and the US is unlikely to succeed in its designs by instigating ASEAN countries to challenge China's maritime rights in the South China Sea," he wrote on Tuesday.