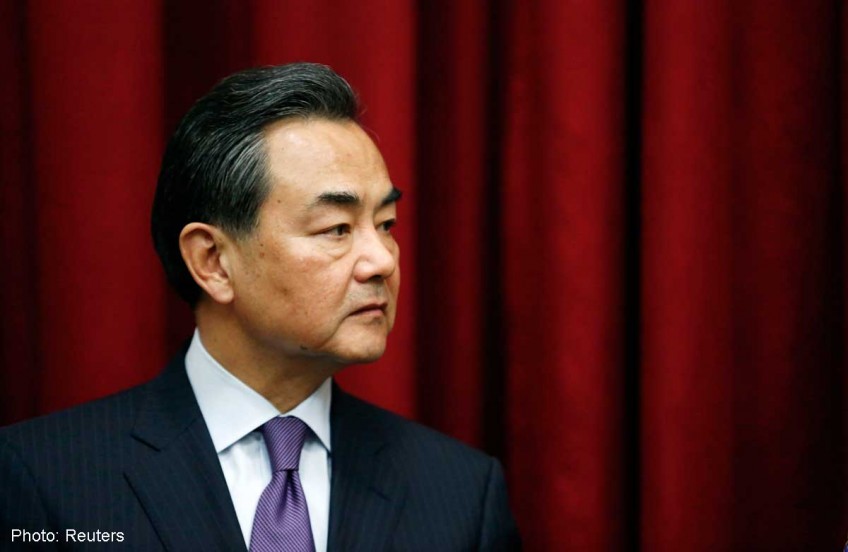 A statement on the foreign ministry's website said Wang made the comments in Caracas on Monday while accompanying Chinese president Xi Jinping on an ongoing Latin American tour.

Wang called for the International Civil Aviation Organisation to be allowed to play a key role in the investigation and said international investigators should be given full access to the crash site.

"We urged all Ukrainian parties concerned to cease fire as soon as possible and conduct dialogue and consultation so as to seek a comprehensive, lasting and balanced political solution," the statement quoted Wang as saying.