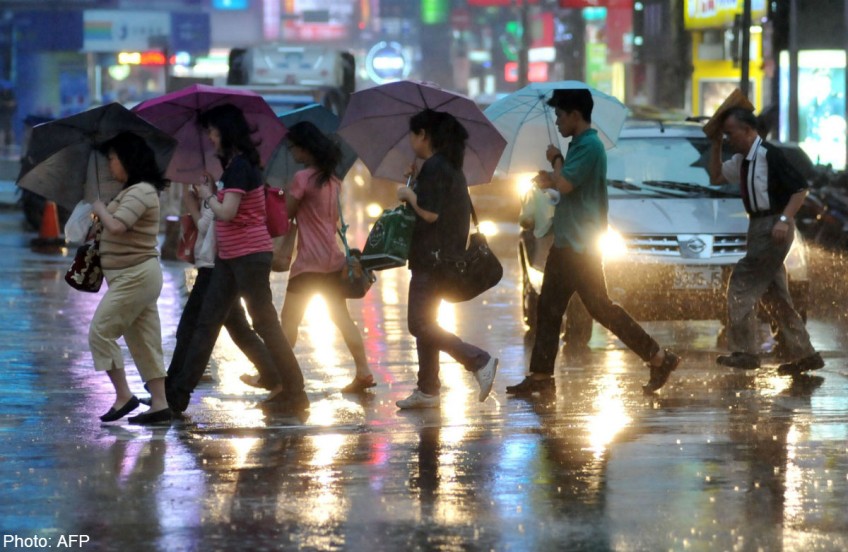 FUZHOU - Fujian province closed its coastal scenic spots and shut down outdoor construction on Tuesday as it braces for Typhoon Matmo, the 10th typhoon to hit the Chinese coast this year.

Matmo was about 565 km off Fujian's southeastern coast on Tuesday morning. It is gathering force as it moves northwest at 20 to 25 km/h with winds of up to 144 km/h at its eye, Fujian Meteorological Center reported.

The typhoon was expected to make landfall in Jinjiang or Ningde as early as Wednesday afternoon.

The central and northern parts of the province, including the cities of Fuzhou, Ningde and Putian, will likely experience heavy downpours on Wednesday.

The Fujian Meteorological Center warned of street flooding in urban areas and mudslides in mountainous regions.

Seaside resorts in Lianjiang county, Fuzhou, have been closed since Tuesday. Tour services to Fujian's coastal attractions, such as Meizhou Island in Putian and Baishuiyang in Ningde, were cancelled on Tuesday for safety reasons, according to a manager at the Kangxiang Tourism Agency in Fuzhou.

Authorities asked that work on outdoor projects along the coast be suspended.