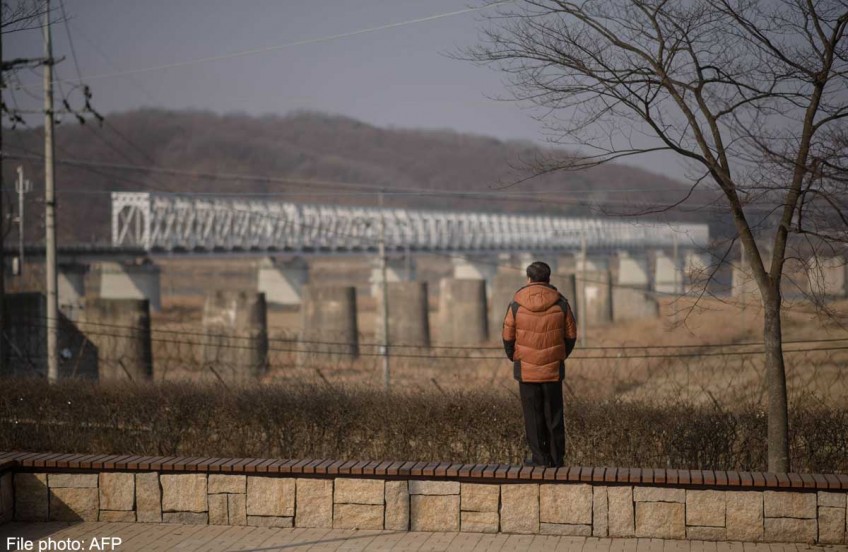 SEOUL/BEIJING - Daily NK, an online newspaper based in South Korea that covers North Korea-related issues, has announced it had obtained images of Chinese soldiers arresting a North Korean soldier who defected to China last week.

He was eventually subdued by around 100 Chinese security forces and soldiers. The other North Korean soldier is said to be still at large.

"An 18-year-old armed man was apprehended and deported back to North Korea," a source in Dandong familiar with Chinese security matters told The Yomiuri Shimbun.