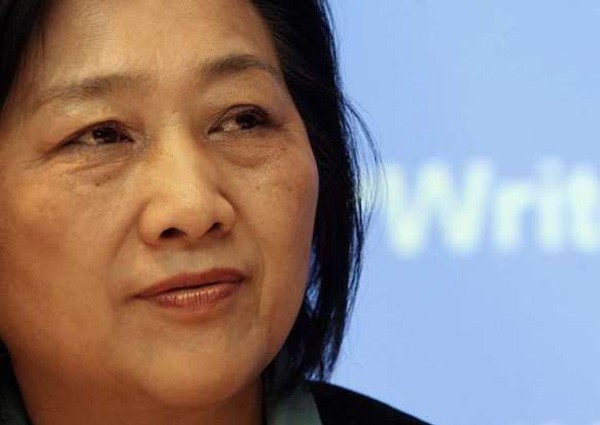 China's President Xi Jinping has in recent years overseen a crackdown on dissent which has seen hundreds of lawyers, activists and academics detained and dozens jailed.

The hearing came as two other political activists were sentenced to prison.

Yang was associated with the "Southern Street Movement," a loose-knit group who held small protests calling for political reform. Several of its members have been jailed.

In the northeastern city of Harbin a lawyer for activist Chai Baowen said his client was given a three year sentence for "picking quarrels".

The charge was based on a single post Chai made on social media, criticising official accounts of a police shooting, attorney Yan Xin added.

A Beijing court ruled in April that Gao leaked a 2013 directive by the Communist party named "Document number 9" to a Hong Kong media outlet.

The document warned of the "dangers" of multiparty democracy, independent media, "universal" definitions of human rights and criticism of the party's historical record, according to copies widely circulated online.

China's already close controls on the media have been further tightened, reporters say.

France-based Reporters Without Borders ranked China 176th out of 180 countries in its 2015 Press Freedom Index.

State security prevented journalists and around a dozen foreign diplomats from standing near the court, telling them it was "not appropriate".

Gao's jailing was condemned by human rights groups and free speech advocates, while Washington called for her "immediate" release and the EU demanded Beijing "review" her trial.

A consistent advocate for democracy and free speech, Gao was imprisoned following the government crackdown on student protests in Tiananmen Square in 1989.

Her political writings saw her jailed for six years in the 1990s, also on a charge of "leaking state secrets".

The journalist's lawyer Mo Shaoping said he did not expect the guilty verdict to be overturned by the tightly-controlled court when it ruled on the appeal "in a few days".

The septuagenarian has suffered from heart problems during her detention, but seemed "reasonably healthy", Mo said.