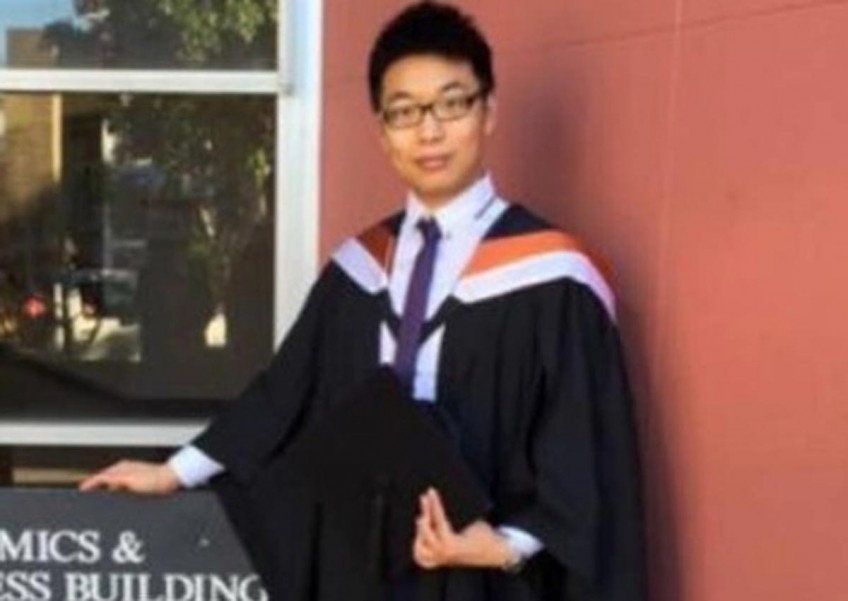 It's an irony when a Chinese calls another Chinese "pig", and it's even more so when both parties hail from China.

Facing a barrage of criticisms, a University of Sydney business school's head tutor was forced to resign after being caught for making a series of online insults against his students, reported the Sydney Morning Herald.

Wei Wu, a former Chinese citizen, was uncovered for his social media derogatory remarks about his own kind after the students found out his true identity behind his pseudonym Pekojima.

Wu, who became an Australian last April, quit after reports of him calling his students "Chinese international pigs" sparked widespread outrage in Australia and China.

Hiding behind his pseudonym on Chinese micro-blog site Weibo, he accused Chinese students of cheating "due to low IQs". After students in his class discovered that he was the one behind the abusive comments, they started a petition to condemn his remarks.

A student's translation of one of his posts reads: "The Usyd finance course is very difficult, not sure how many international pigs will hire essay writer [sic] because of their low IQ."

Wu was blasted by tens of thousands of netizens on Chinese social media last week for his alleged hatred of his homeland or Chinese government. Some even made death threats should he step foot on the mainland again.

They were incensed after seeing a video posted by Pekojima which shows a burning Chinese passport held by tongs and then the flames being doused in a toilet bowl. Ashamed to be Chinese

In a post, Pekojima wrote that his mum now feels that "it is shameful being a Chinese". Wu also reportedly said his local PhD students are "far more interesting than the Chinese students". The University's Student Representative Council (SRC) had earlier demanded that Wu be fired.

"We feel that it is extremely inappropriate for a University of Sydney staff member to make such racist and discriminatory comments on a public platform, regardless of what ethnic background of nationality he is," penned the SRC's international student officers in a statement.

"The Chinese International students community, who are the subject of Mr Wu's offensive comments, are extremely disappointed. They have demanded that the University dismiss Mr Wu on the grounds that he is no longer suitable to be a tutor," the statement read.

Responding to students' concerns, the university launched an investigation into the claims.

In a statement released by the university to announce his resignation two days ago, Wu also issued an apology and appealed for forgiveness, reported Sydney Morning Herald.

"I would like to sincerely apologise for the inappropriate and disrespectful comments I made on the internet. I will refrain from such remarks in the future. I have also resigned from my employment at the University of Sydney," he said in the statement.

It also carried a statement by Greg Whitwell, Dean of the university's business school, who said: "Racist, sexist or offensive language is not tolerated at the University of Sydney."

However, Wu's supporters, which include many in the local Australian-Chinese community, started a counter-petition online to gather support for him, alleging that Wu has become a victim of China's ruling Communist Party.

They claimed that he was using coded political lingo popular with Chinese dissidents online, and was targeted for supporting them and for his frequent criticisms of the Communist Party.

A statement from the group reads: "As Chinese-Australians, we do not interpret Mr Wu's passport burning posts or his comments about academic misconducts among Chinese international students as humiliation or hatred towards the Chinese ethnic group as a whole and believe many Chinese-Australians like us would share the same view."