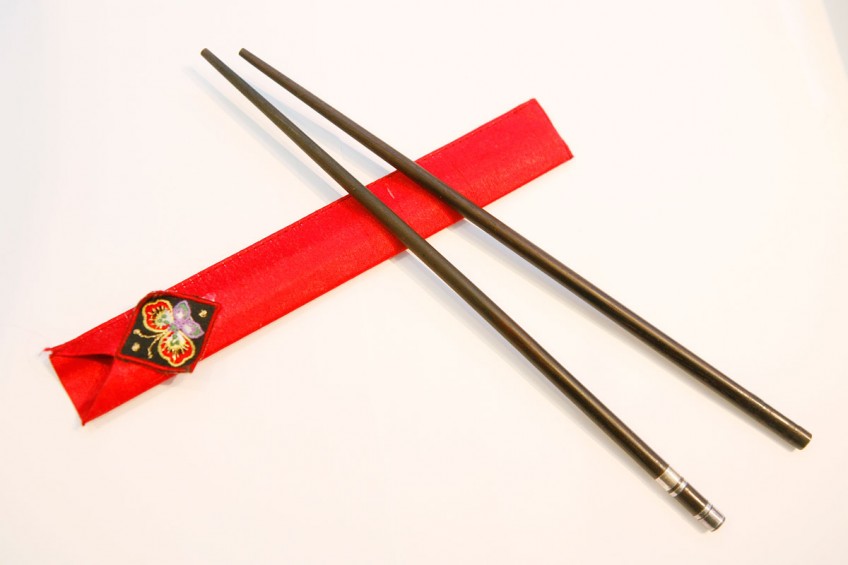 A Vietnamese man had an entire chopstick pulled out of his penis — it was put in there by his friend, after they got drunk from a drinking party.

The 42-year-old man was admitted at the Saigon-Dong Nai ITO hospital, Dong Nai province, Vietnam the day after the incident. In the hospital, Dr. Tran Puong pulled out the chopstick from his urethra, according to a report by Vietnamese site Tuoi Tre News.

The wooden chopstick measured over ten centimeters long and around six to seven millimeters thick.

The patient explained that a friend he had been drinking with the night of April 16 put the chopstick into his organ for fun, while they were both drunk.

He felt something wrong with his penis the following day when he tried to urinate. This prompted him to seek medical attention.

At first, the doctor did not understand what could be wrong with the man’s organ because X-ray scans did not show anything. This lead Dr. Puong to think that what could be inside the penis was not metal.

With a slight push, Dr. Puong got enough of the chopstick out of the opening to hold on to. The doctor then carefully pulled out the stick without need for surgery. After the patient’s urination became normal, he was sent home on the same day.